RAF West Raynham was one the expansion airfields built to counter the threat of another continental war. Following the survey, on 29 October, the Air Ministry confirmed that it would take 346 acres of Packsfield Farm. Another 86 acres were also required of Kipton Ash Farm (owned by Weasenham Farms Ltd) making a total of 432 acres. The cost of acquiring the land and making it ready for use was £26,500. Work started in late 1936 and by 1937, foundations for most buildings were in place. Further land was acquired around this time.

The work to build the Station moved quickly, 4 Hangars were built, with a fifth to be built later but abandoned, domestic buildings, Sick Quarters, HQ Buildings, Accommodation Blocks, Messes and other building considered essential to the Station were erected. Although despite this frantic work, the Station was not completed when it opened on the 23 March 1939.  Air Ministry Order decreed that the Station Headquarters would open on the 5 April. With Group Captain AS Maskell as the first Station Commander. The airfield was not suitable for aircraft until the 5 May. However, bombs and pyrotechnics had been arriving by the trainload via East Rudham Station.

101 and 90 Squadrons arrived from Bicester on the 9 and 11 May, flying Bristol Blenheim MkI and MkIV bombers.  They started operational flying over France in July. Hawker Hurricanes of 213 Squadron, were deployed at WR for a time from Wittering, to counter threat of enemy action from the Wash.

​On the 28 May 1940, a new Station Commander was appointed, Group Captain Basil Embrey. However during his takeover of the Station, he flew a mission over France on the 27 May, he was shot down but returned to England later in the war.  Missions continued against shipping during the winter of 1940/41

West Raynham was also the target of enemy action.  The Station was attacked several times during the War. On the 10 July 1940, a single enemy aircraft dropped 21 bombs of varying sizes on the Station, one hit No1 Hangar, destroying a portion of the roof.  Three Avro Ansons and one Gloster Gladiator were burnt out.  Massingham and WR were bombed again later in the year, killing RAF and Army personnel.

There were many other attacks on the Station, once on the night of 7/8 May 1941, Fakenham was bombed in mistake for the Station. Late July 1941, a Do17 (image of the type below) dropped three 500lb bombs near to No4 Hangar, just missing No1 Bulk Fuel Installation.

Many different aircraft flew from WR during the war years, the B17 Fortress, yes we had them first, plus the Wooden Wonder – DeHaviland Mosquito, the B25 Mitchell, Lockheed Ventura, the Douglas Boston, No2 Hangar saw the assembly of gliders, based at Massingham, used in the Normandy Invasion, Lysanders, Martinets and the Beaufighter amongst the aircraft to be seen at WR. West Raynham closed in May 1943, reopening later, to allow for the construction of concrete runways replacing the grass landing strip.

The latter years of the War saw DH Mosquitos of 141 and 239 Squadron fitted with Airborne Interception (AI) to support RAF bombers and to seek and destroy enemy night fighters. This was fairly successful until the Germans realised the RAF was homing onto their radar – the Germans simply switched it off when not needed.  Other later marks of Mosquito used AI with great success.

​At the end of the War, WR personnel flew from North Creake in Halifax bombers to see the destruction of enemy cities.


Images below, with the RAFWR Logo are mine, the rest credit to original photographer 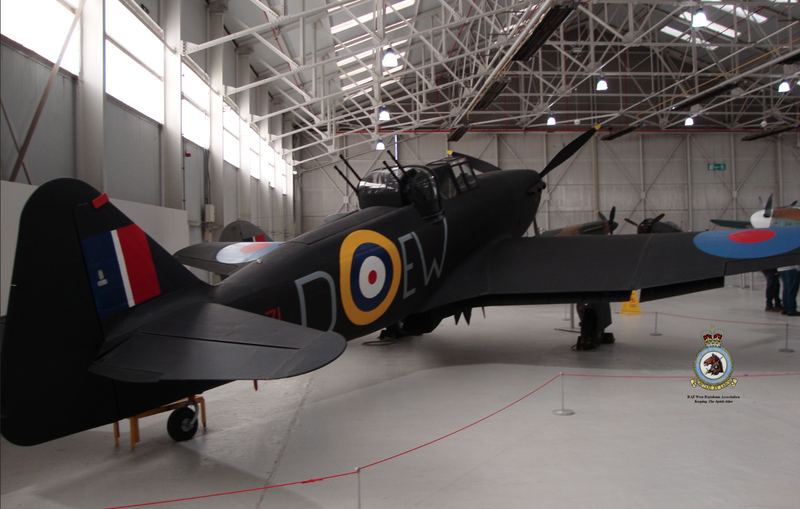 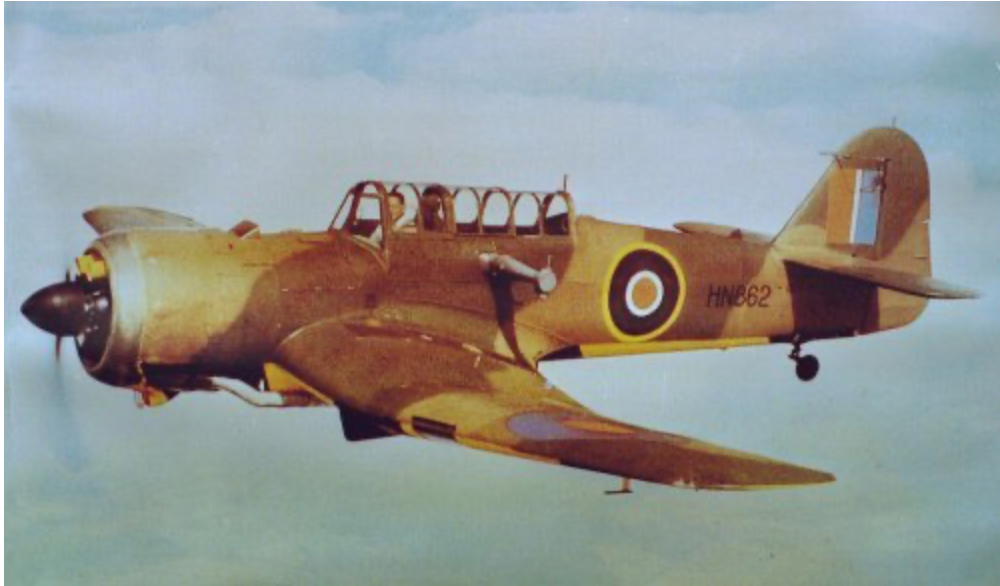 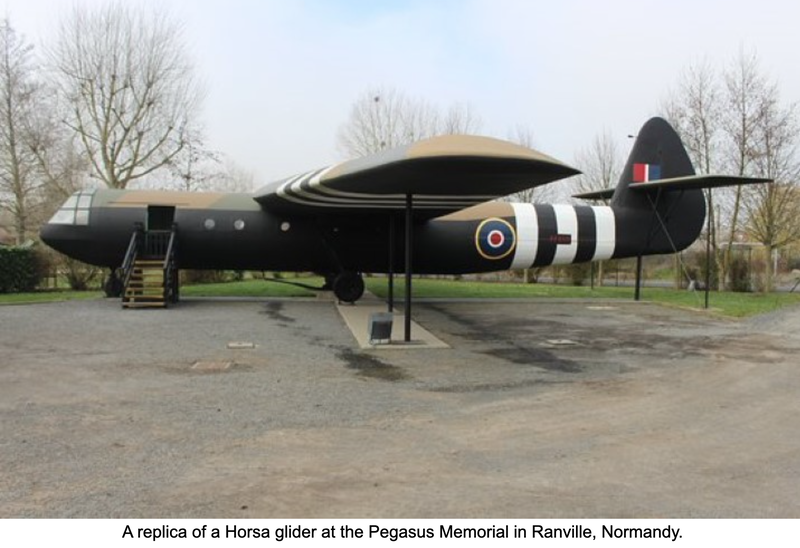 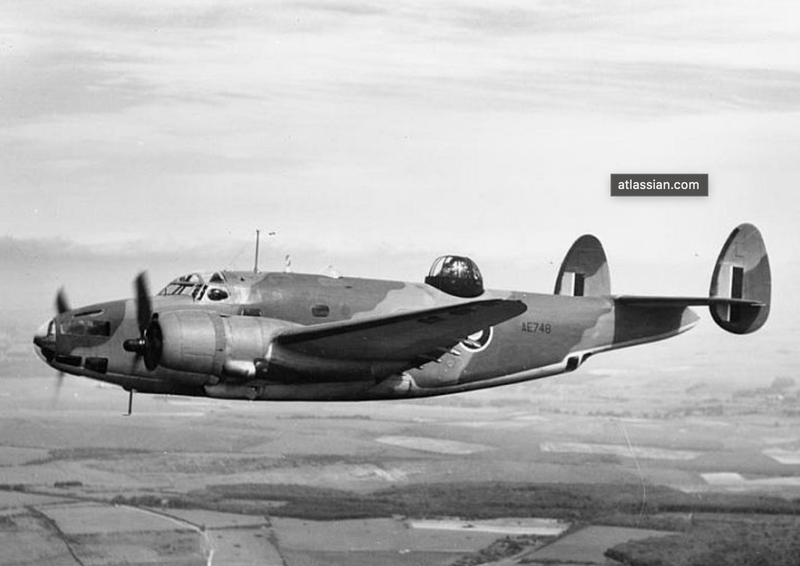 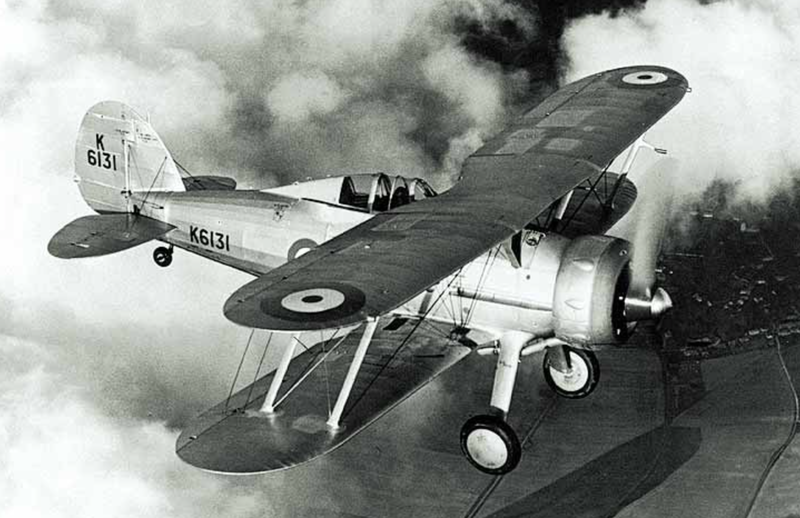 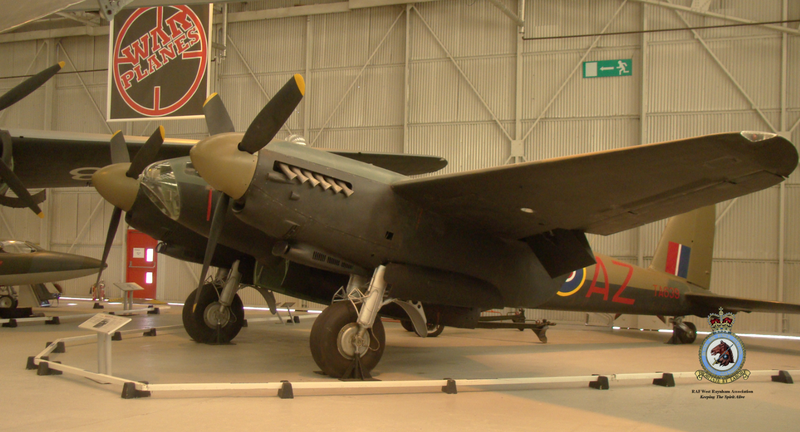 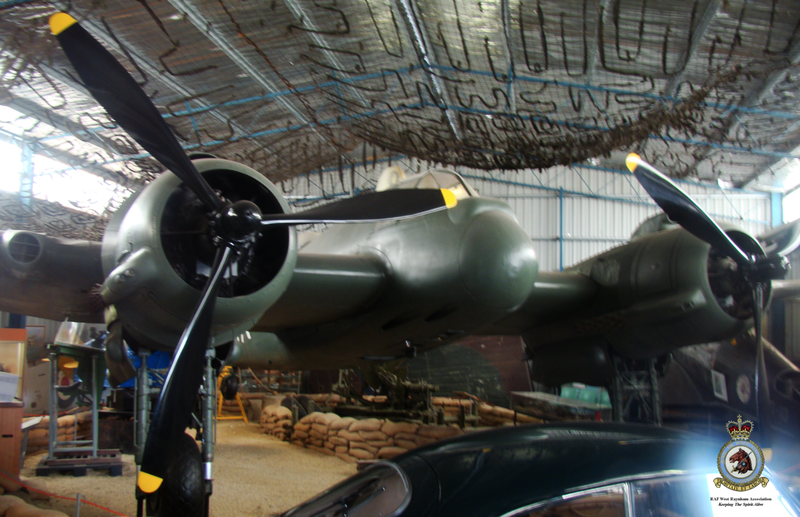 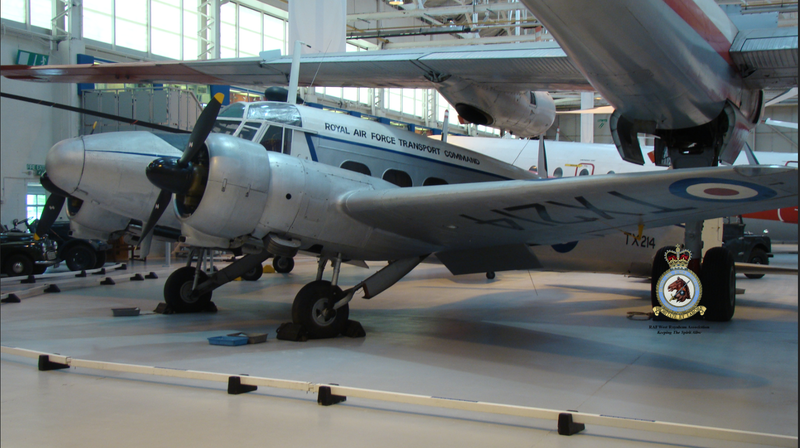 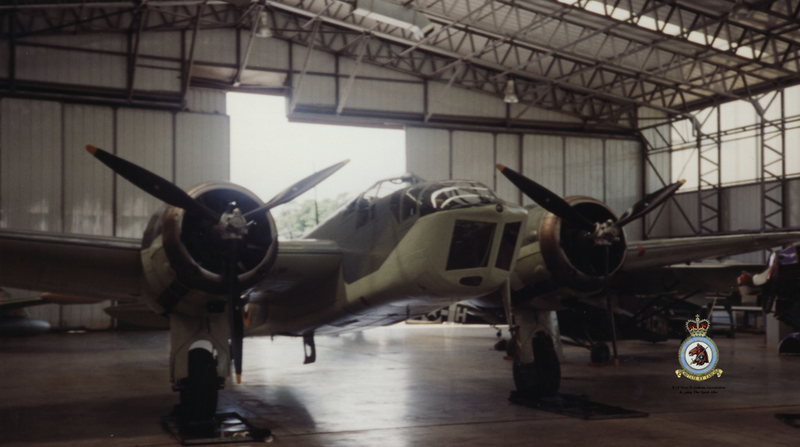 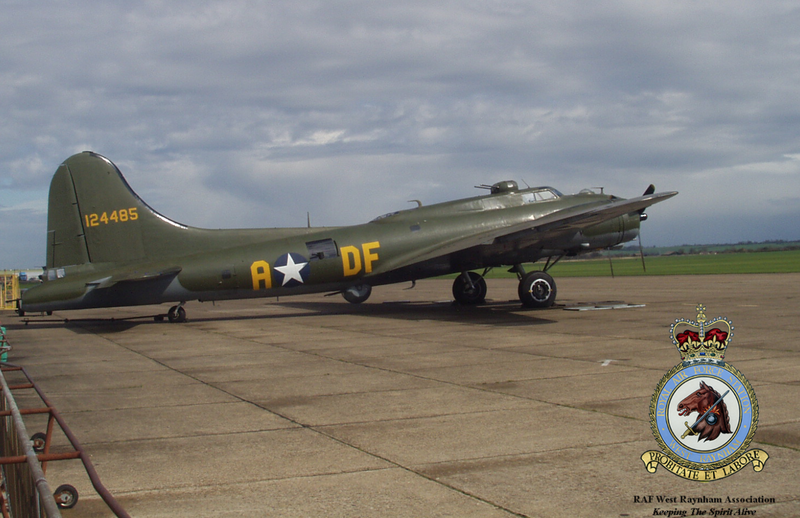 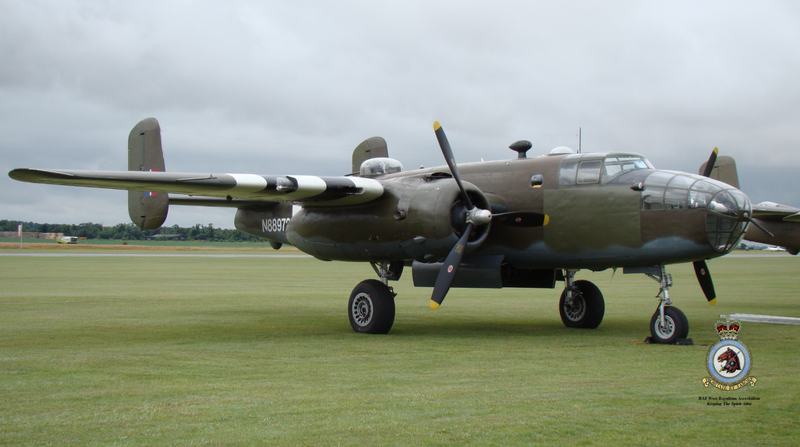 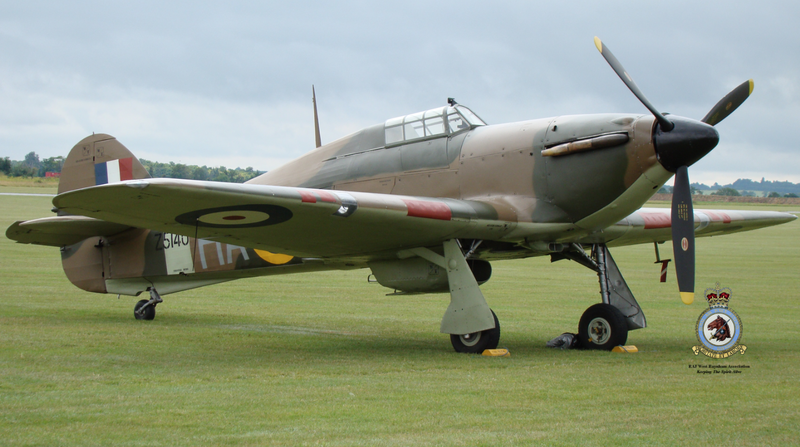 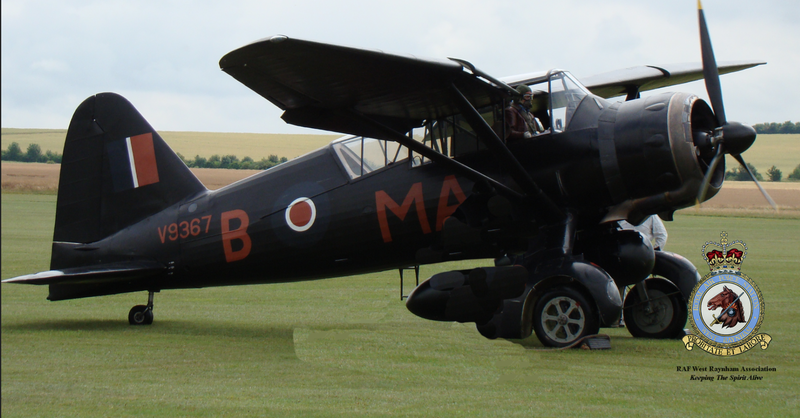 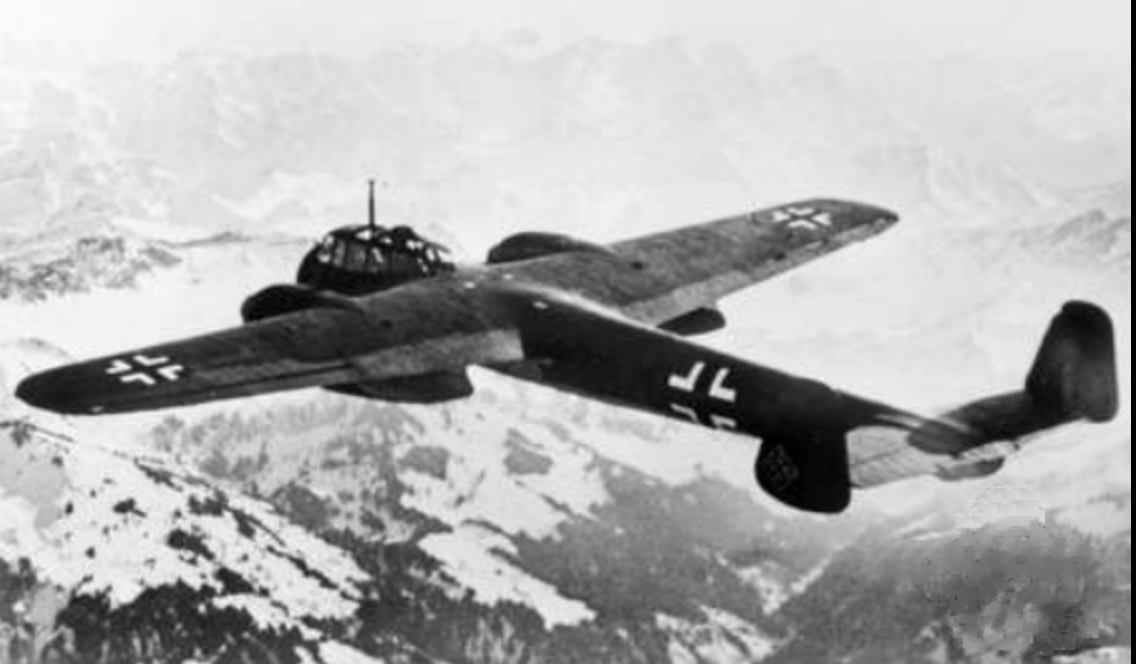 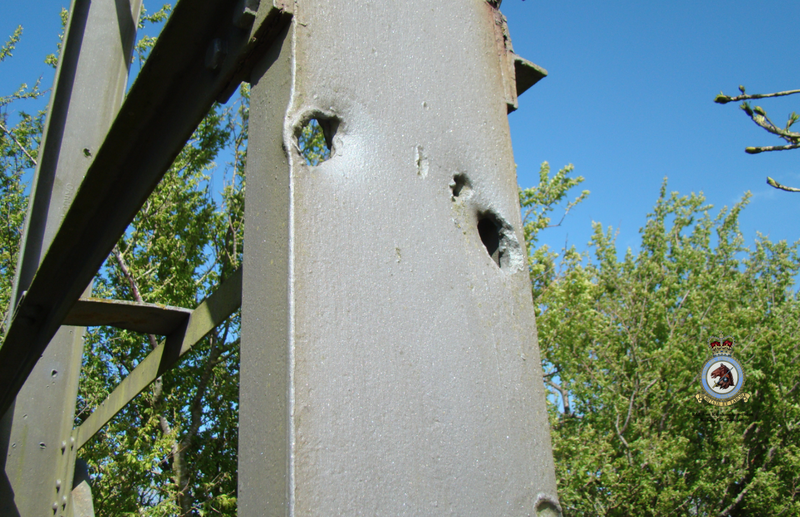