70 years ago today, (1 May 2021)  Gloster Meteor WA678 came in on its final approach to RAF West Raynham.
At the controls was Flying Officer (59479) Harold Myburgh Taylor and Flight Lieutenant (190550) Francis Alexander Oliver Ralph.
Sadly the aircraft crashed 4 miles short of Raynham and both men on board were killed.
Both crew are buried at St Mary's Church, East Raynham.

Local farmer, Gary Dawes had known about the possible wreckage for some time and recovered the remains of one of the Rolls Royce engines last year with full MOD permission.
Gary, along with some help from local agricultural engineering firm CTM, constructed a beautiful display stand and then offered the engine to us at the RAF Sculthorpe Heritage Centre.
Following some extremely hard work last year, our friends and colleagues at the West Raynham Control Tower, have put themselves into a position to welcome visitors during one of their Heritage open days this coming September.

It was decided that the engine would be going to our friends at Raynham as this was were it needed to be as a fitting tribute to the lost crew.
Today part of the stricken aircraft finally arrived at RAF West Raynham.

As above, we are currently raising funds to record the names of those lost from RAF West Raynham during WW2, on our existing Memorial. If sufficient funds are raised,  Cold War losses, like the one described above, will also be recorded.  But we can't do this without your generosity. To donate, please copy and paste into your browser: 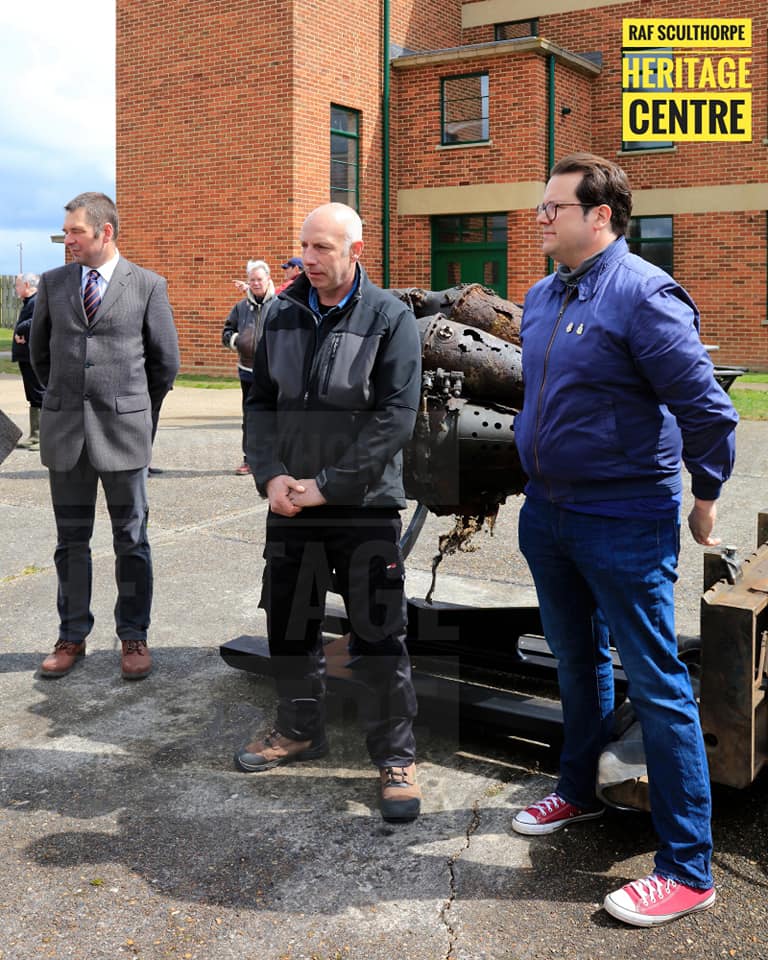 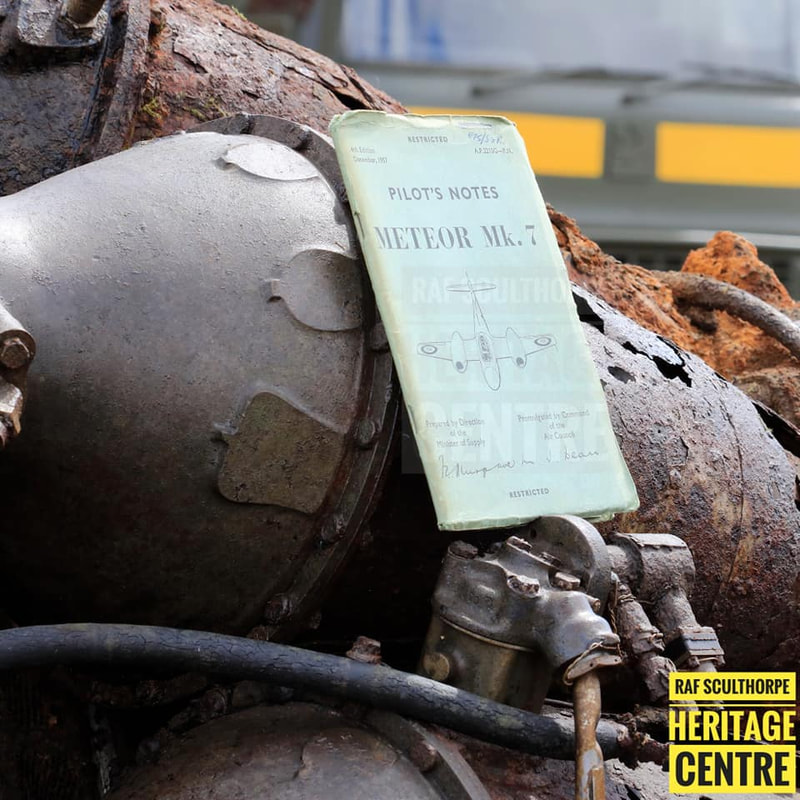 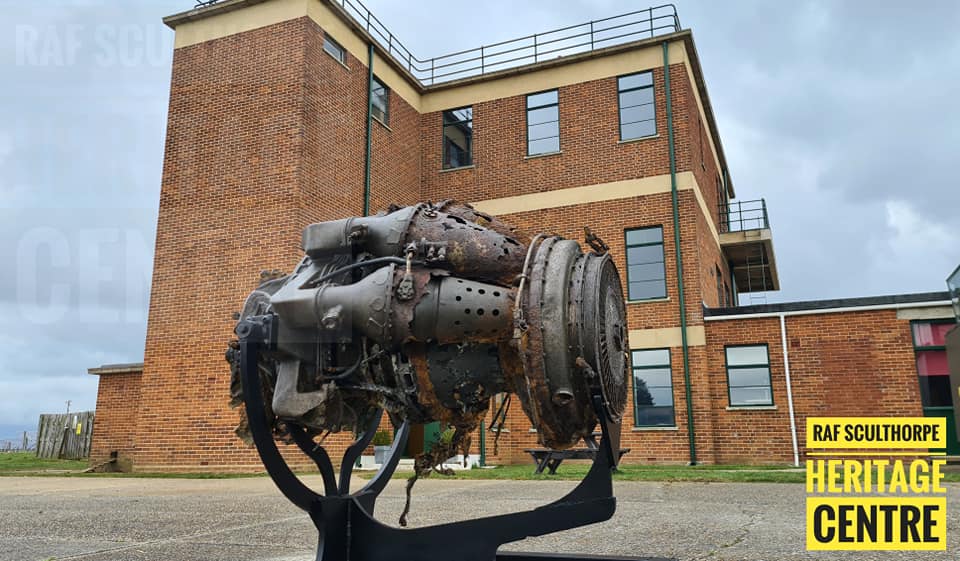 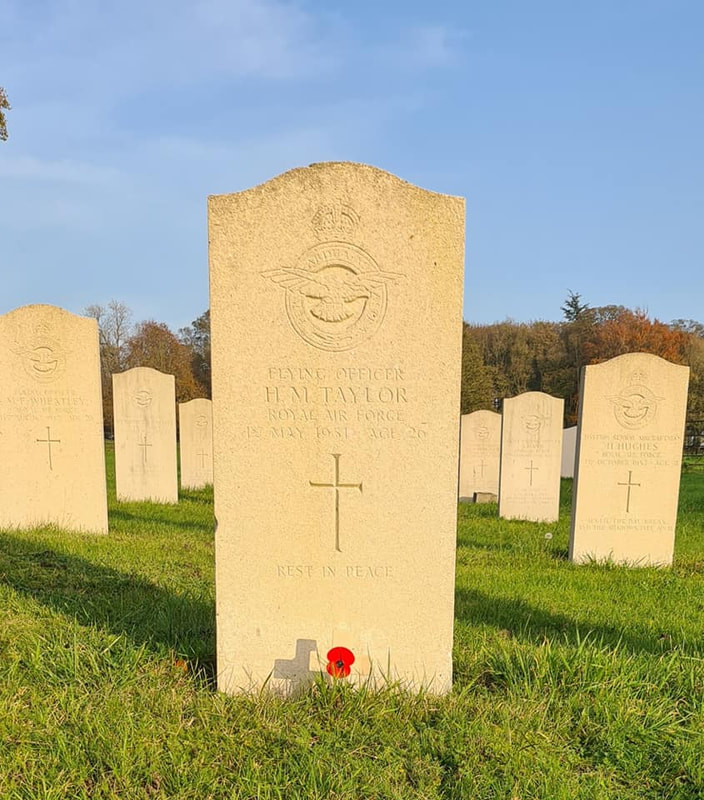 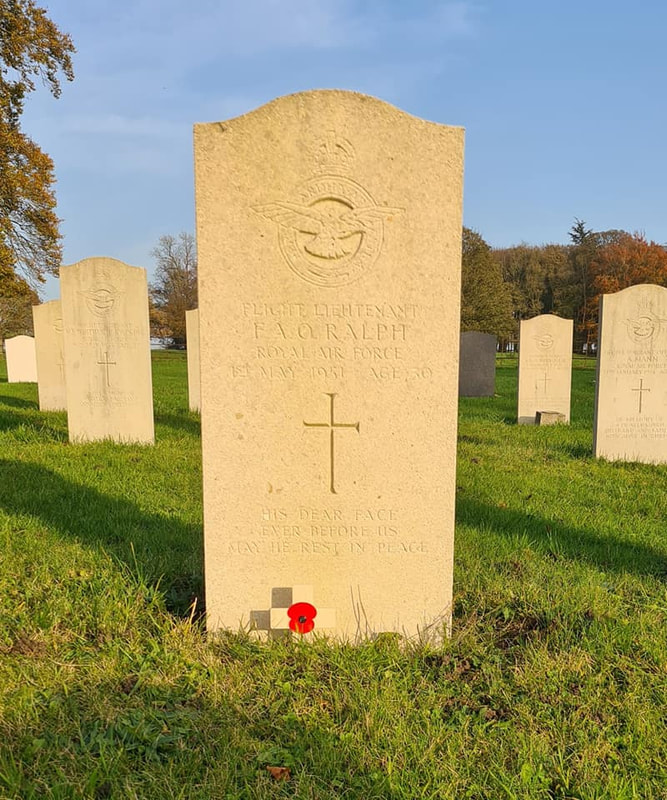 We, the RAF West Raynham Association, were invited by the Tower owners to sell our range of Association goodies and to collect money to add to our existing memorial, at the Heritage Open Day on the 18/19 September 2021.  Attached are some photos taken on the day and the Memorial Day on the 25th September.  We are grateful to Jon and Shelley Booty for allowing us access to their home. All photos are mine. 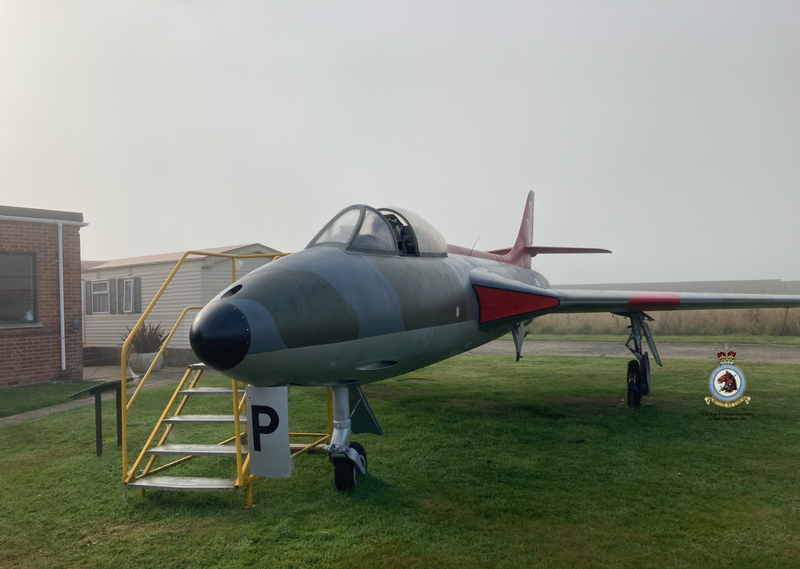 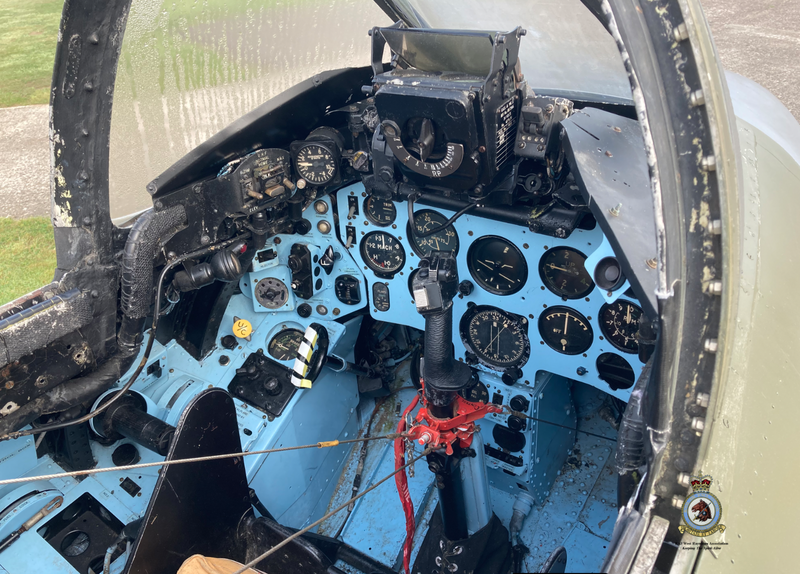 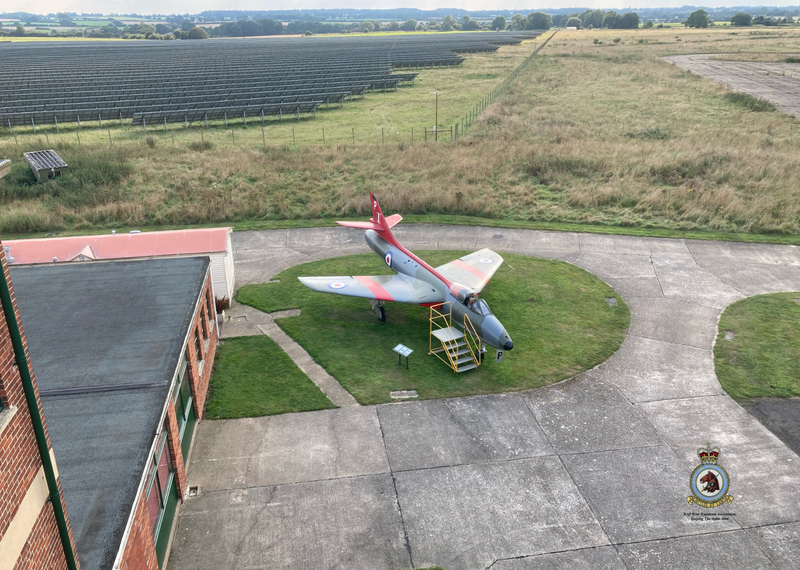 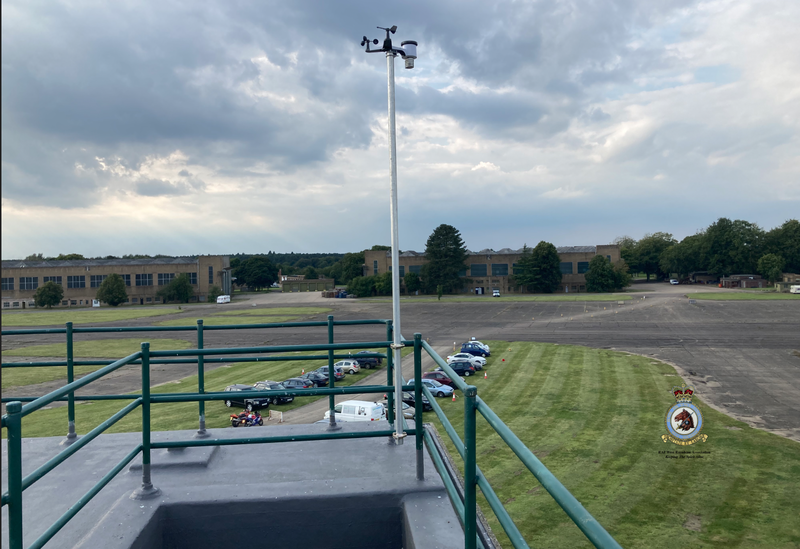 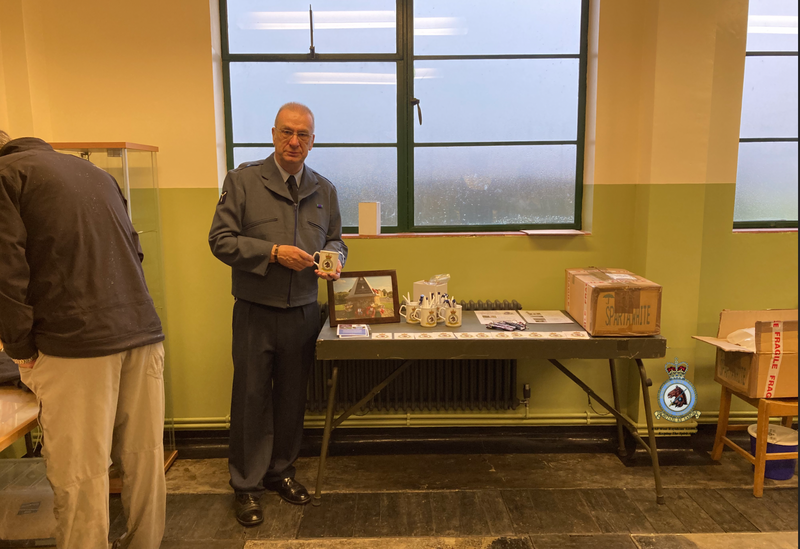 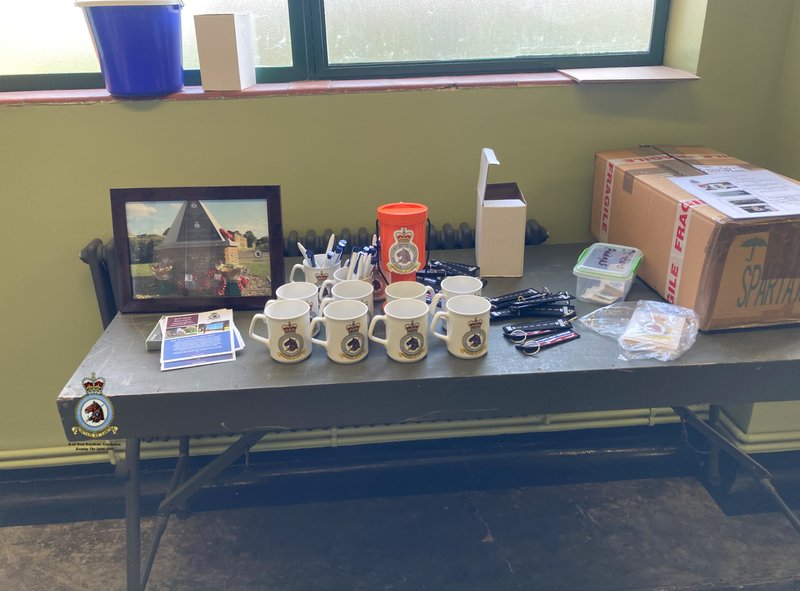 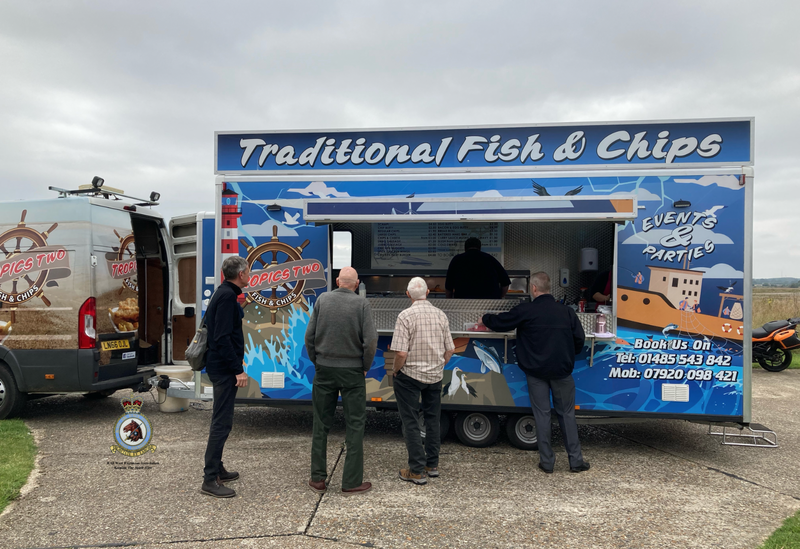 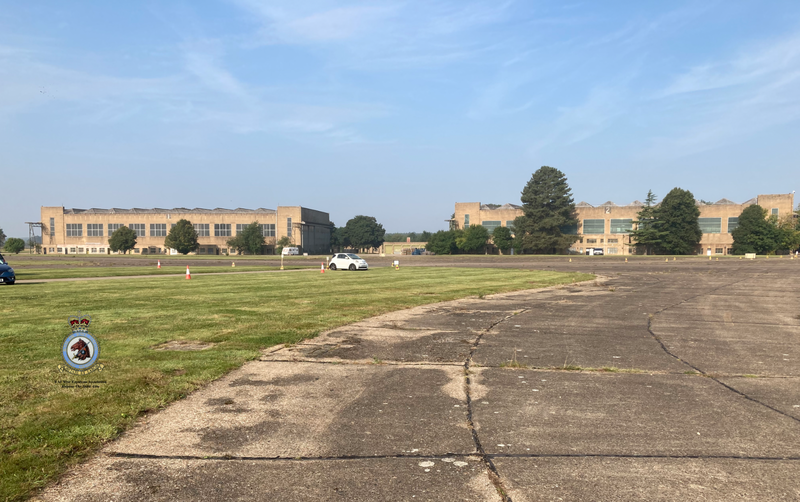 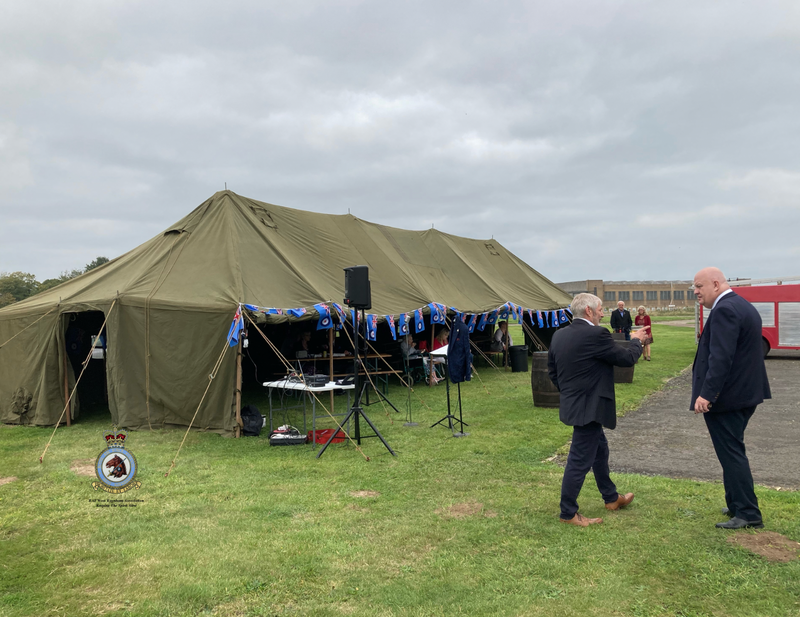 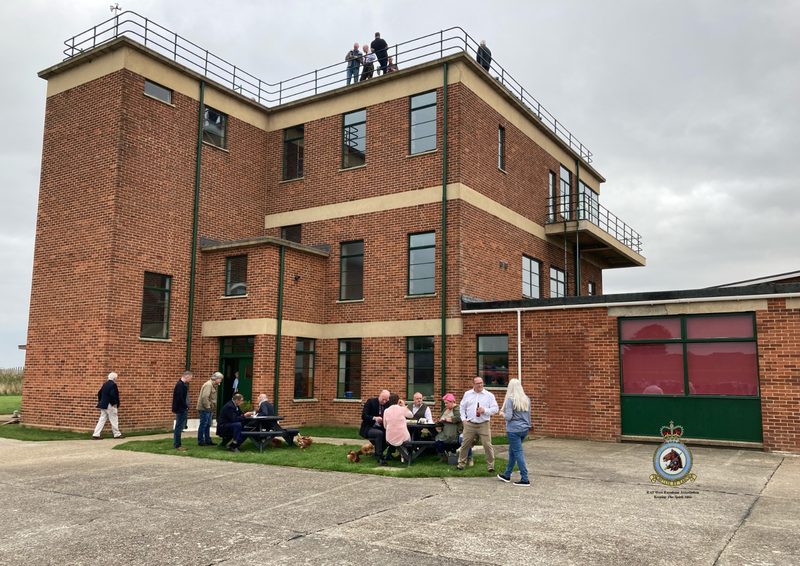 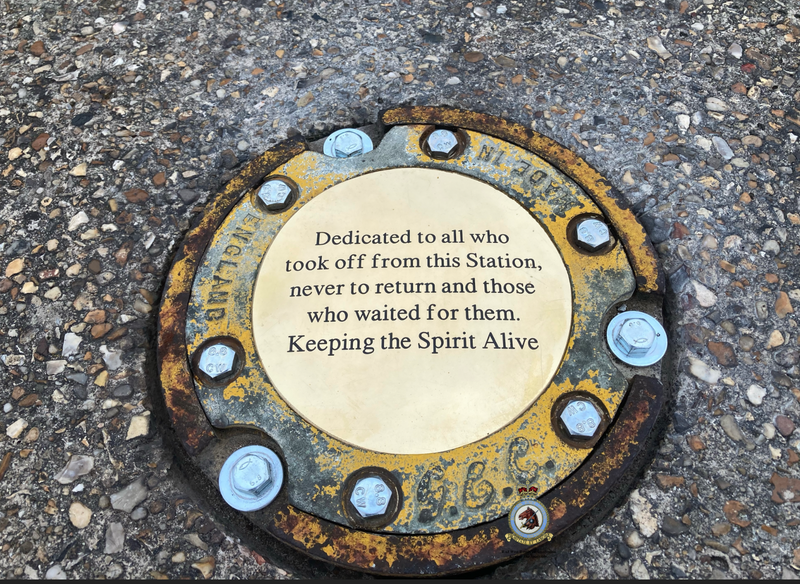 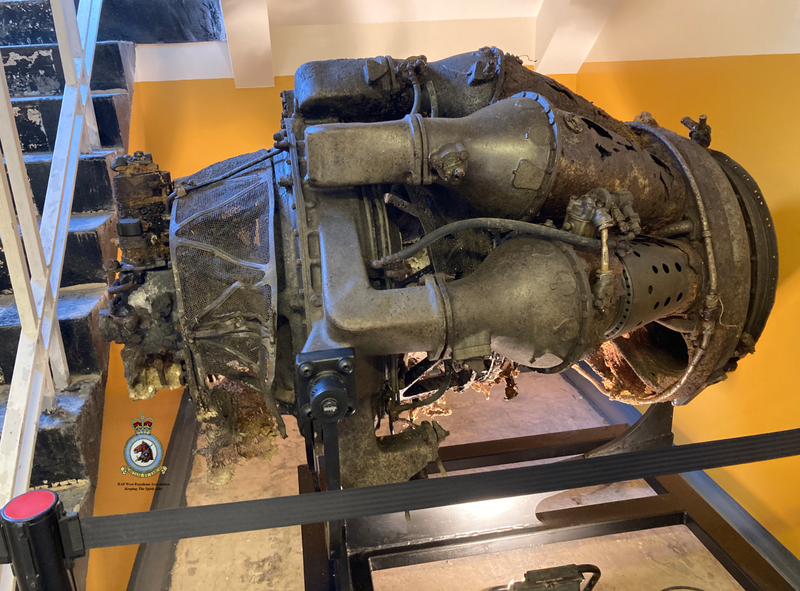