Anyone driving through the back roads, say Helhoughton to Weasenham, couldn’t help but notice the rows of Bloodhound Missiles pointing skywards. Why were they here?

On 1 September 1965, 41 Squadron formed at West Raynham to equip with the Bloodhound Missile.  A secure compound was built and all the paraphernalia associated with a new squadron was constructed or transferred to the now named, BHSU (Bloodhound Support Unit), including mobile radar units.  41 Squadron was only to be at WR until it was disbanded on the 18 September 1970. This was not the end of the Bloodhound.
​
This valuable asset came under the command of RAF Germany in October 1971, supporting 25 Squadron.  The Bloodhound Training School moved from Watton to North Coates, then to West Raynham.  WR supported several units, notably Aberporth where live firing took place.  Many people posted to WR at the time, were familiar with the missile turnaround with RAFG. Serviced missiles were flown to Germany from WR or Marham before WR opened to flying again.  Bringing back missiles to be serviced at WR. It was a great day out for some of us.

On 7 February 1991, less than a year after the first announcement of retrenchment of the Bloodhound Force, it was announced that 85 Squadron's declaration to NATO was to cease on 1 July and that the squadron was to disband. All scheduled maintenance of Bloodhound equipment ceased, and planning began for the dispersal by sale of as much equipment as possible. A large amount of spare parts was bought by the Swiss military forces, but the storage and preparation of the large quantity of scrap posed the station many problems. However, requests were received from about thirty organisations for Bloodhound equipment for display. 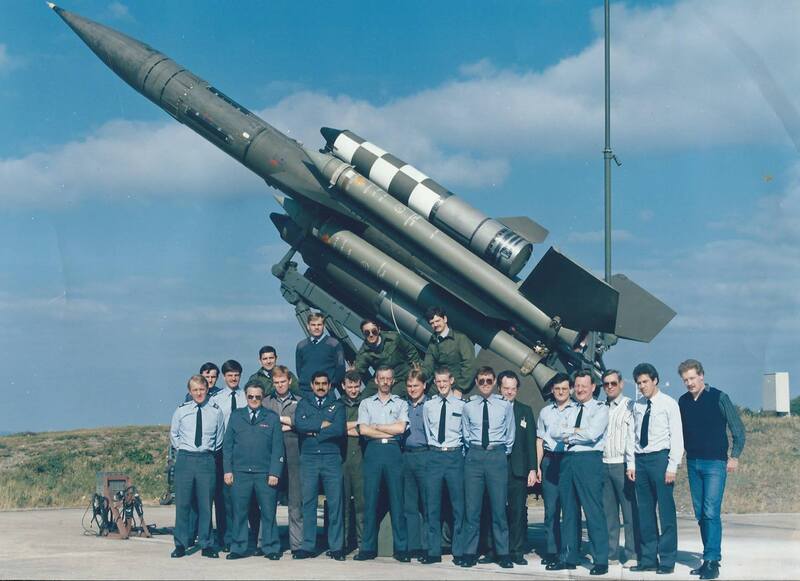 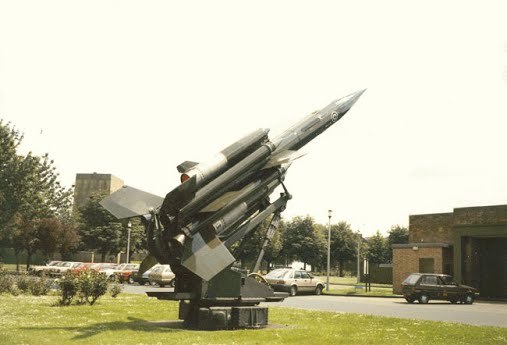 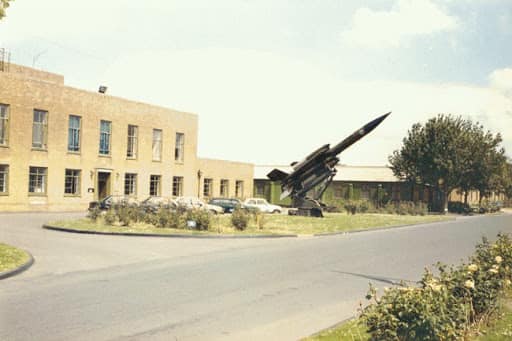 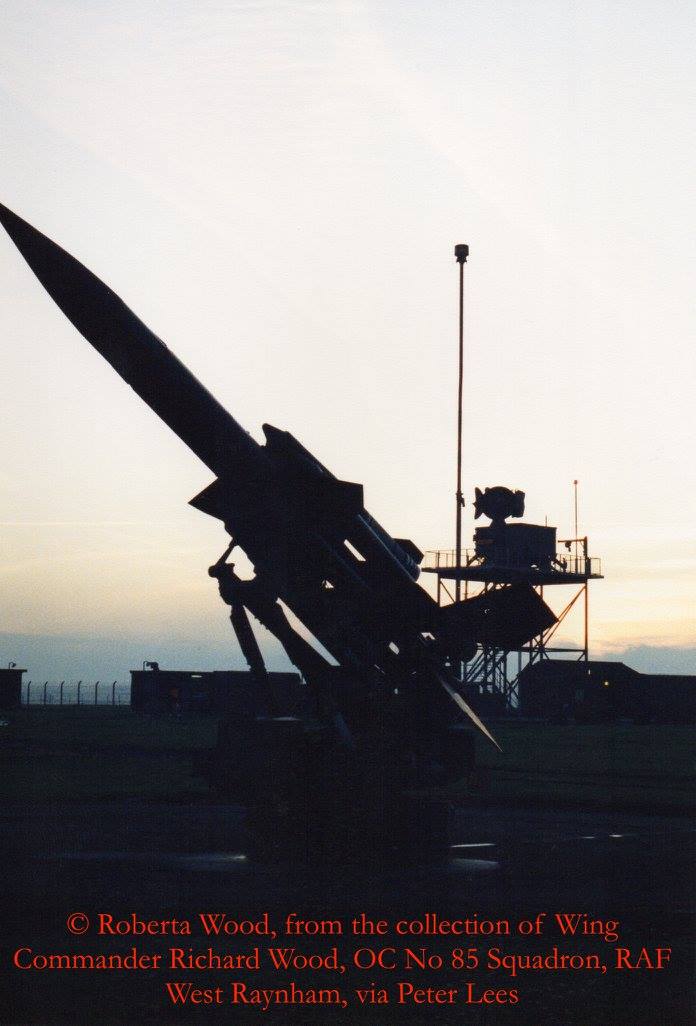 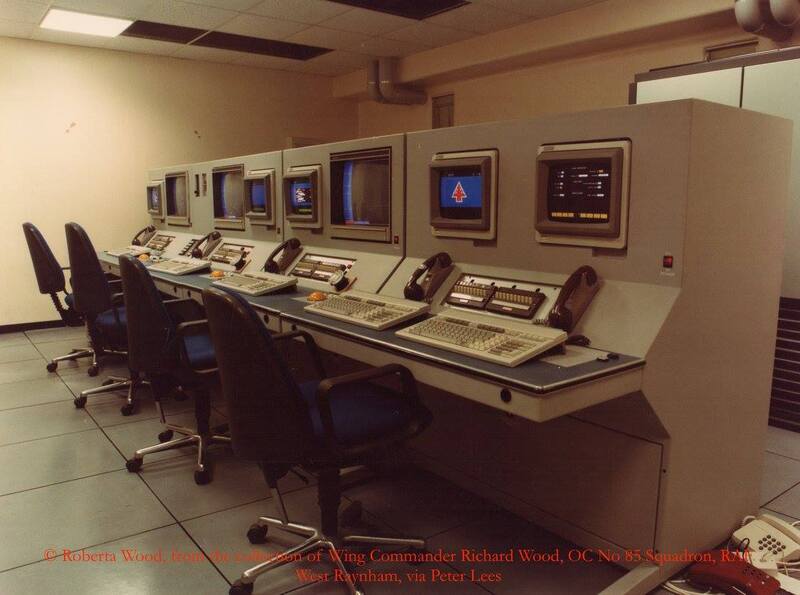 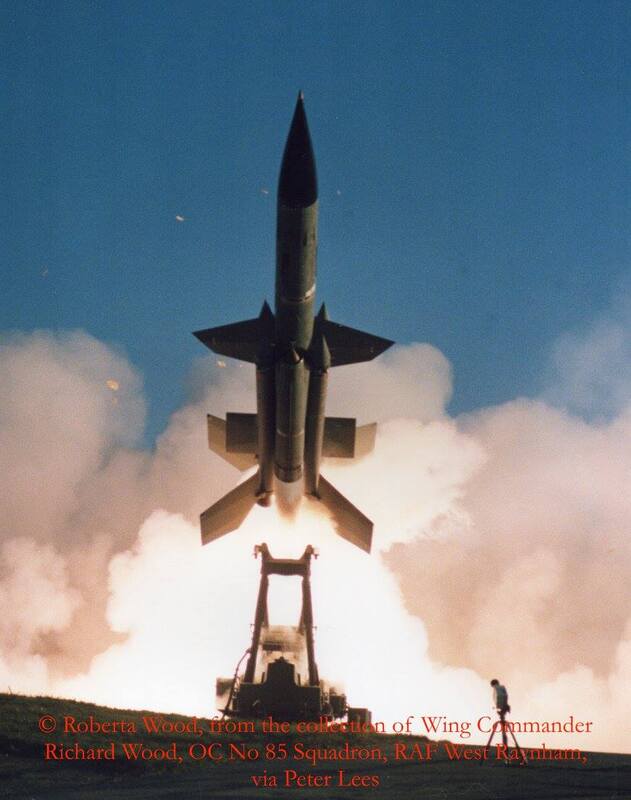 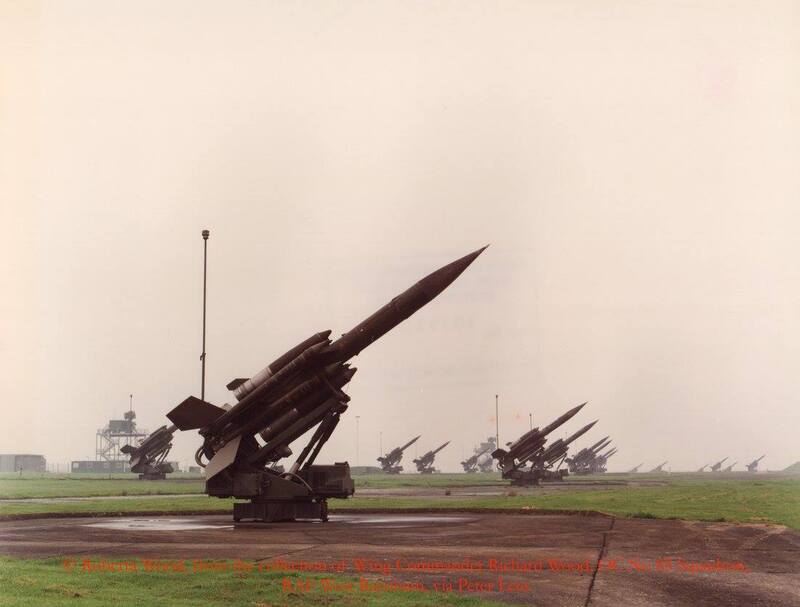 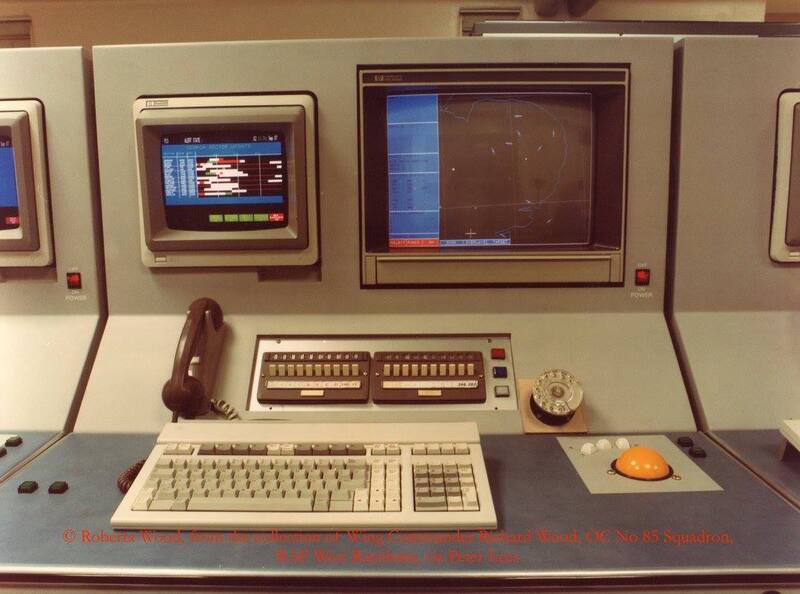 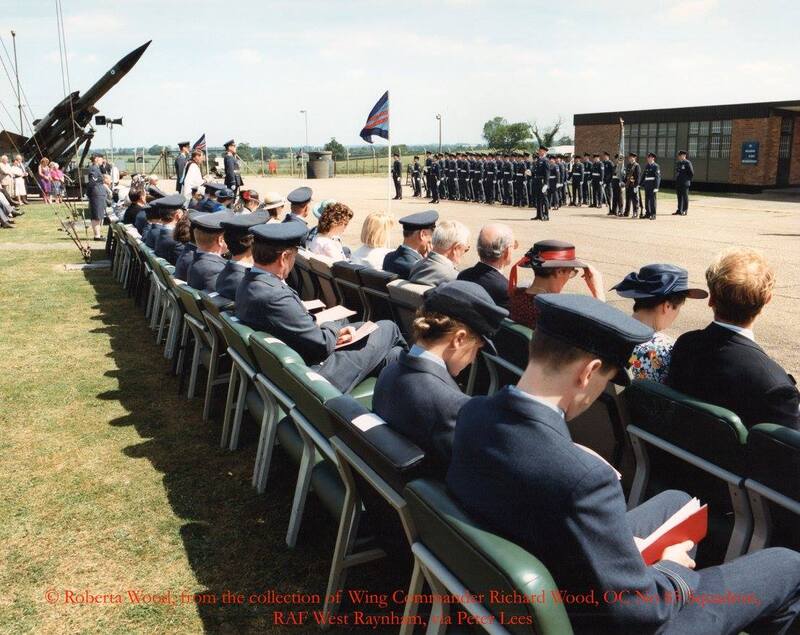 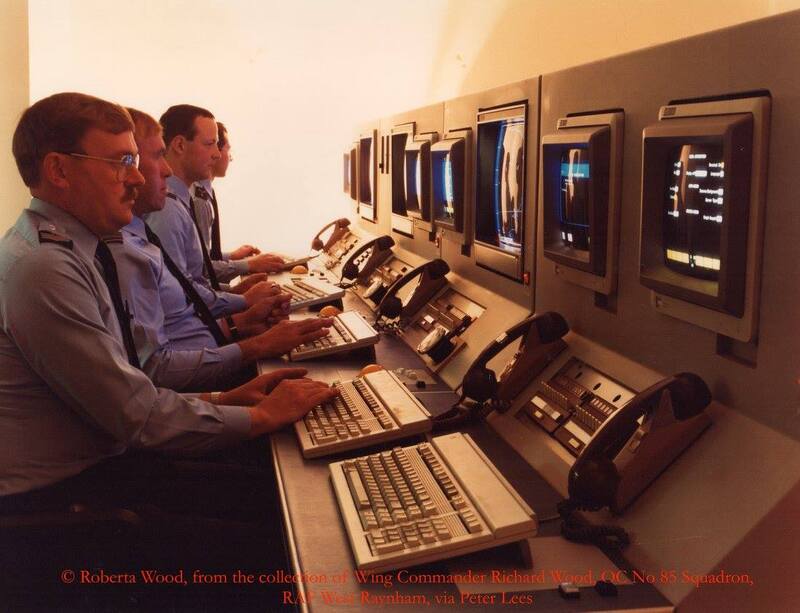 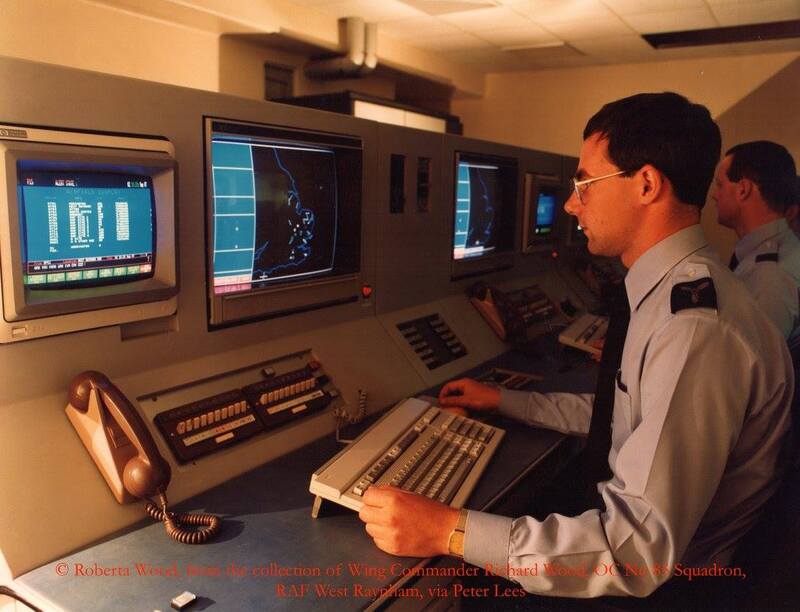 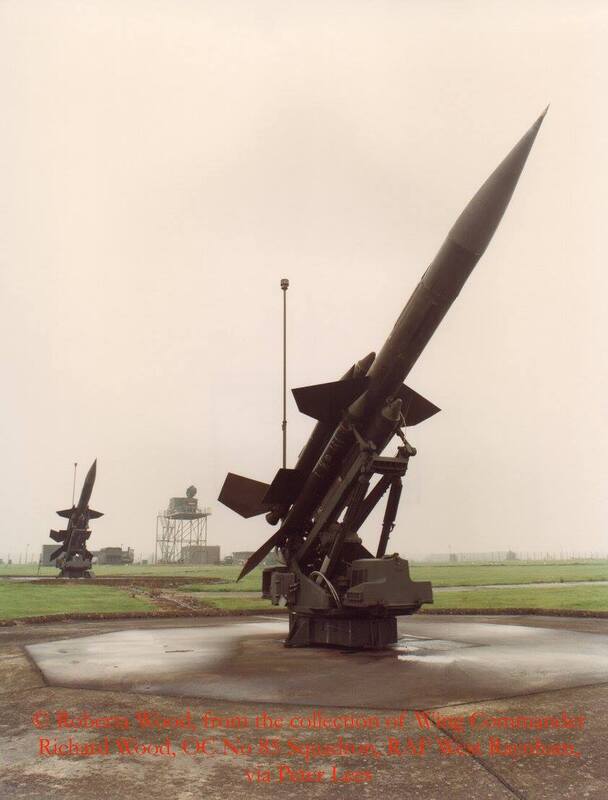