On holiday in Norfolk in the early 2000s, I passed WR, turned, then went back for a look.  Drove up to the main gate and there was security lurking around.  I was not allowed through the gate, but took several photos from outside.  I was amazed how forlorn it looked. Could hardly see the Guardroom for weeds and self set trees.  The once manicured lawn and flower beds outside SHQ was also unkempt.  The place felt desolate.

Meanwhile, I had set up a Facebook group to publish the few photos I had, I was amazed to see it had become quite popular, many ex Raynhamites were posting and showed a similar interest. In about 2011 again on holiday, I noticed the old crash gate was open.  So I drove in, parked up, grabbed my camera and went for a walk. I took many photos which can be seen below.  The place had an air of 'waiting for something to happen.' It was still overgrown, many buildings had clearly been vandalised.  It looked like the metal thieves had, had a field day.  It was sad to see this once pristine and historic Station in such a poor state, seemingly unloved and unwanted - I was later to be proved very wrong.
Photos L-R 1,2,3 through main gate as far as Security would allow me to go, early 2000s.
Taken 2011, 4, VHB Tower,  the Former Heavy Bomber Tower and Crash Bay are in the process of being turned into a private dwelling and is strictly private property; 5 Local control, VHB;, 6 Crash bays VHB Tower; 7 Old Watch Office;  8, View pf HBT across the airfield;  9 Carpenters' Shop; 10, Supply and Movements Squadron, my old work place, my office to right of door;  11, Site of Bulk Fuel Installation No1; ;  12 MT Section and vehicle shed to right; 13 No4 Hangar, owned by Norfolk Oak  who also own the Aircraft Servicing Pans and is still used for light aircraft movements; 14  No2 Hangar, owned by 66 Books; 15 No1 Hangar, also owned by 66 Books and is home to a film studio; 16 Former Rapier Training Dome, air defence purposes; 17 Main Guardroom, now owned by "Firing Squad" who supply and fit wood-burning stoves; 18 Church of St Michael and St George, now an artist's studio; 19 Wind surfing club, also car club and yacht in the past ; 20 Rear of Supply, The Ramp, for unloading and loading stores: ; 21  Green Shed, used for bulk storage, target towing banners etc; 22, Single airmen's garages; 23, Airmens' Restaurant; 24 & 25 Station Headquarters; 26 Rear of Airmens' Mess; 27 & 28 Bloodhound Buildings; 29, Sergeants' Mess to the left, HQ of FW Properties who look after the site; 30 Kestrel Club, earlier the NAAFI 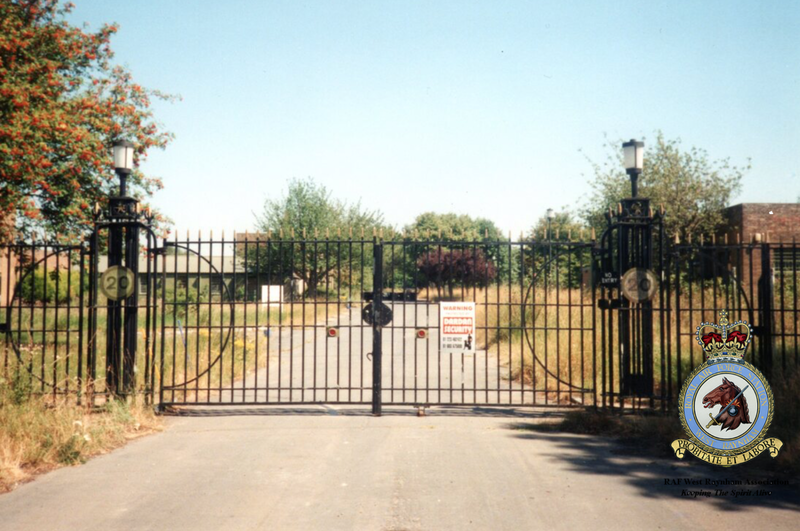 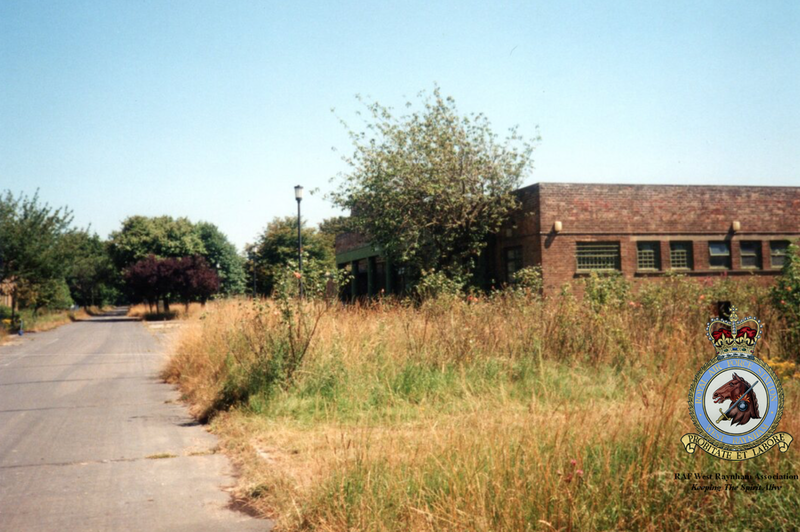 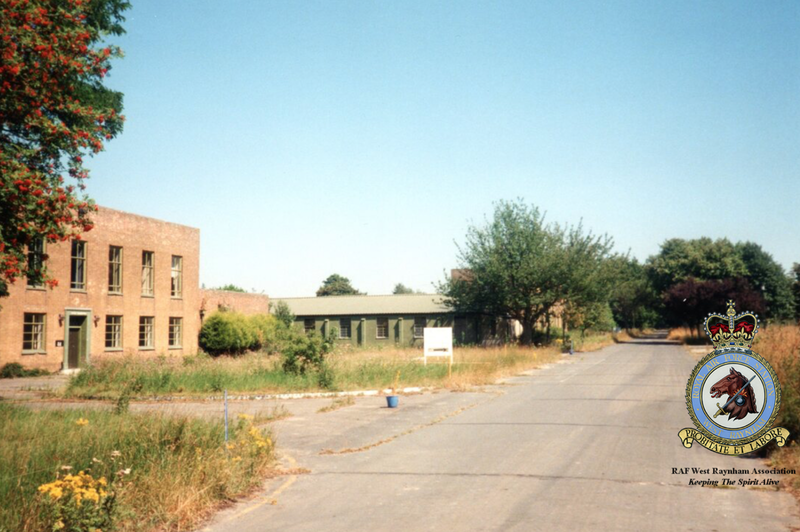 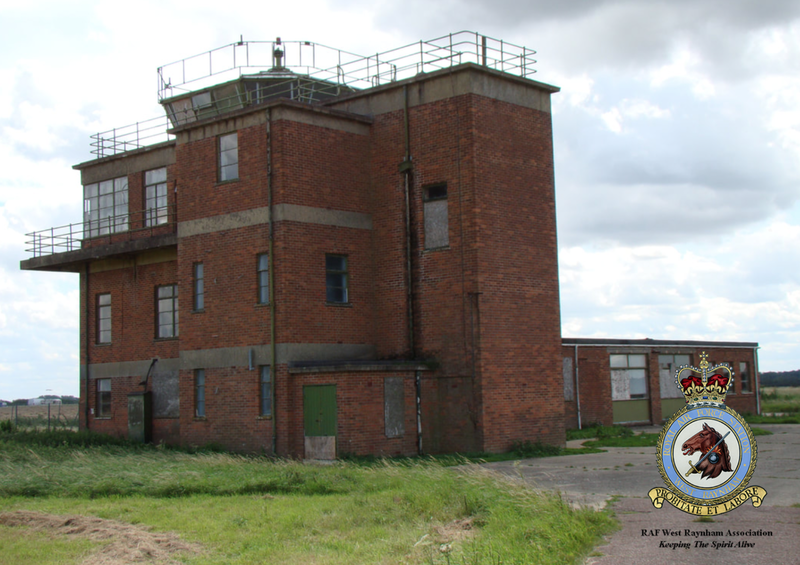 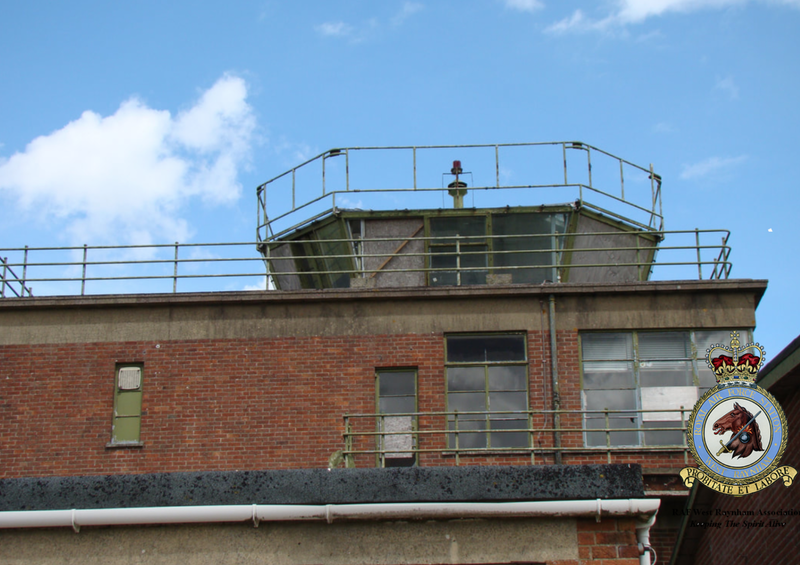 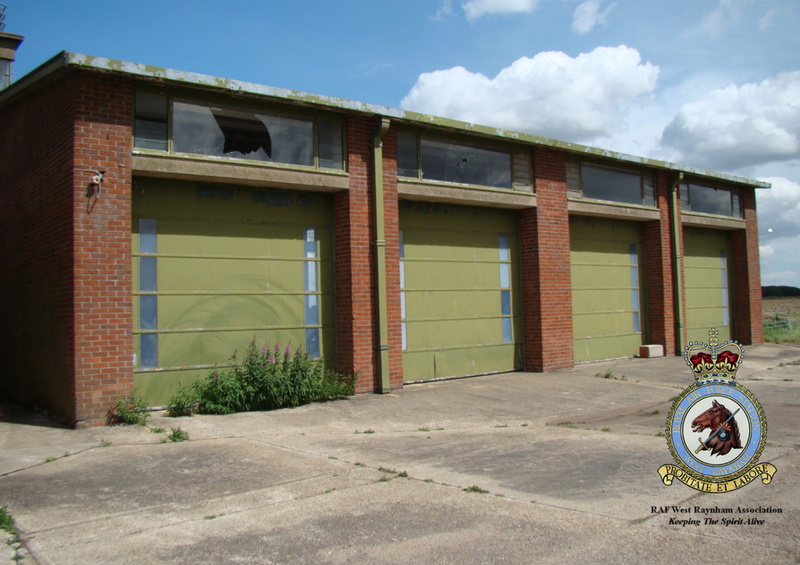 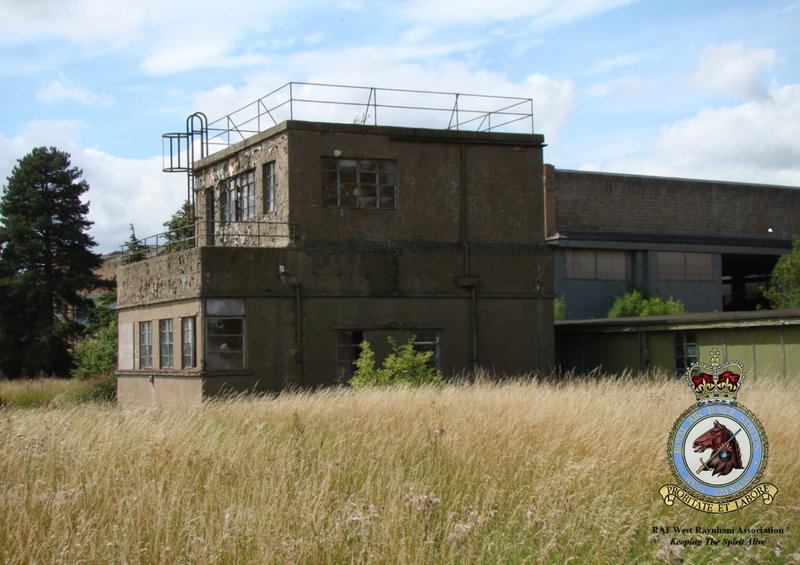 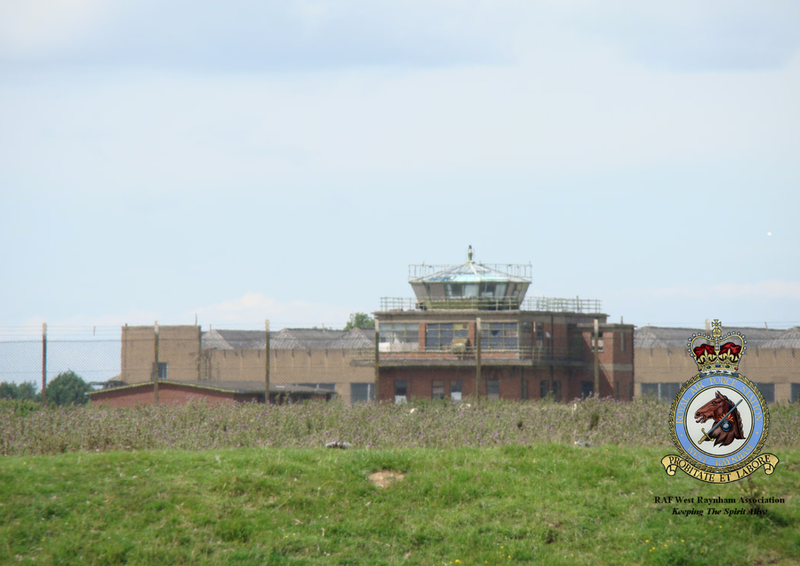 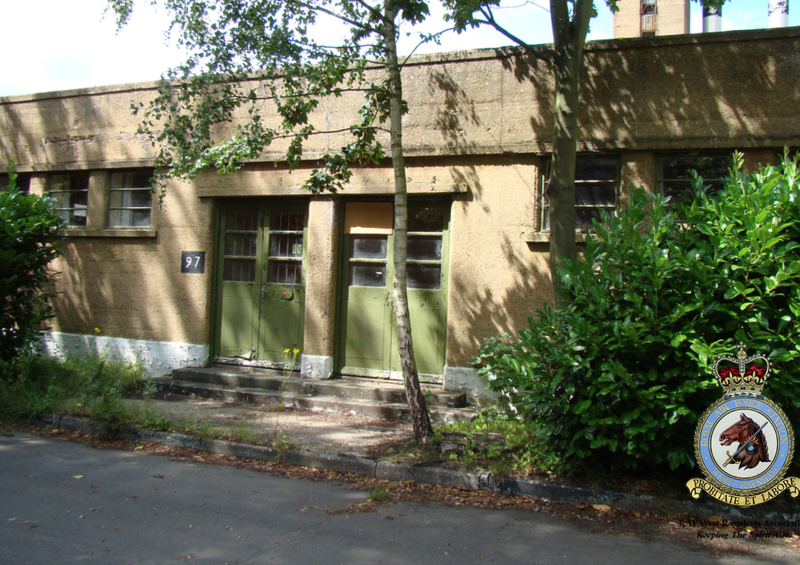 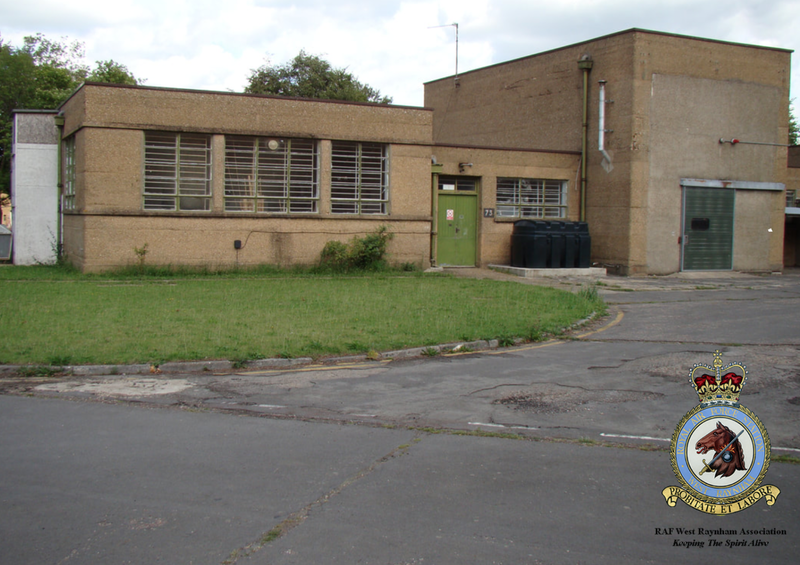 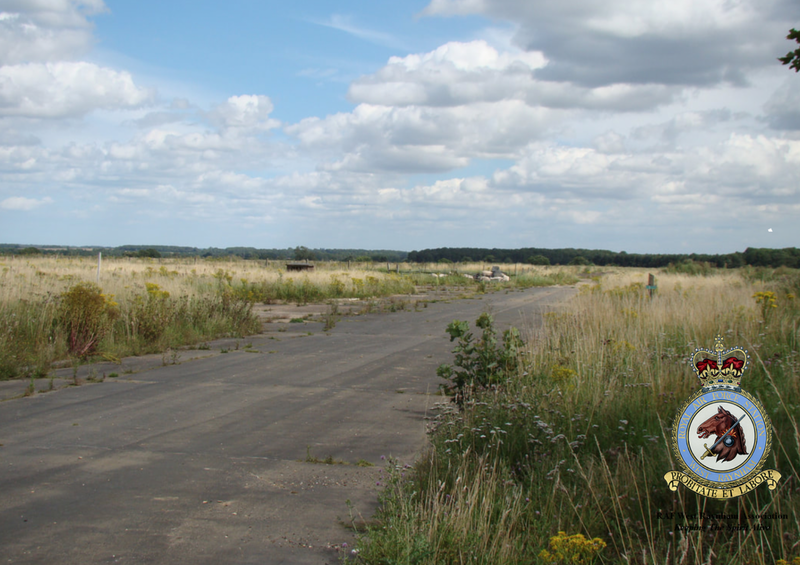 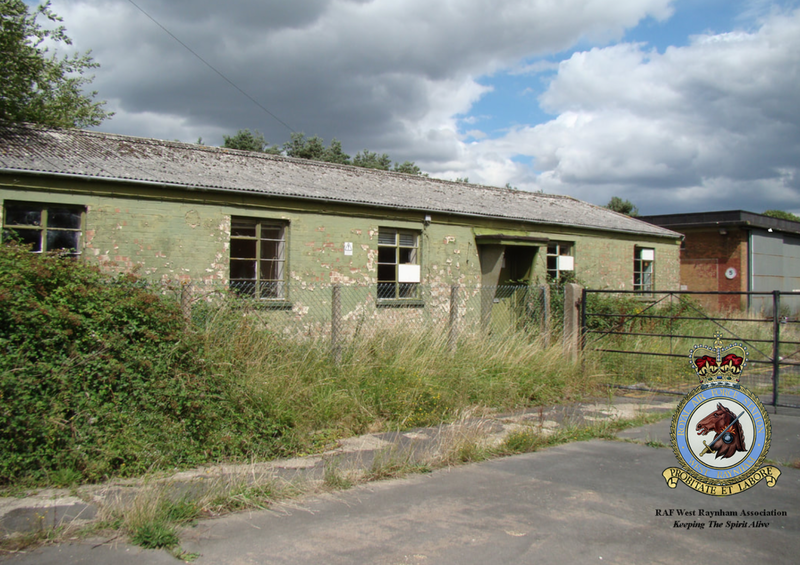 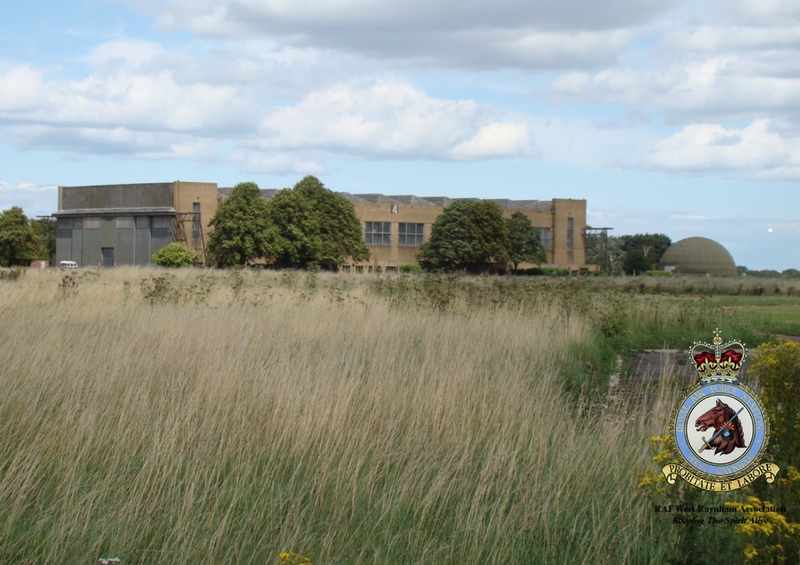 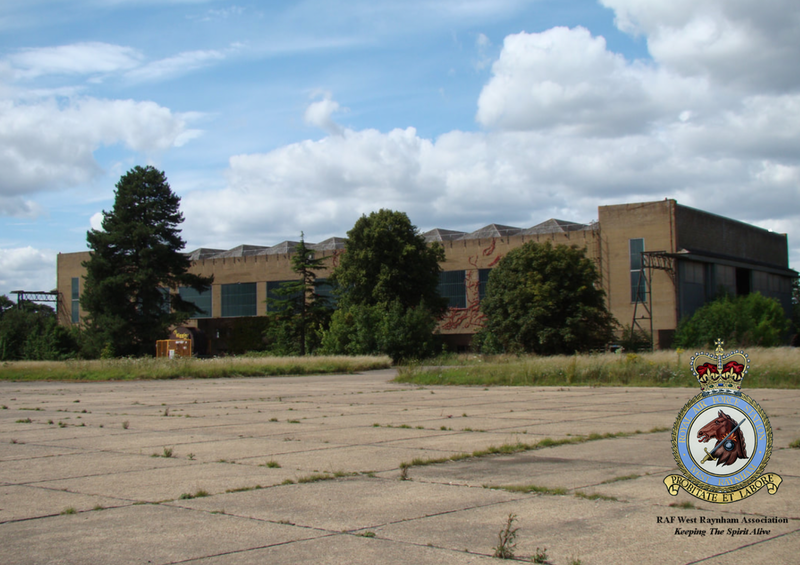 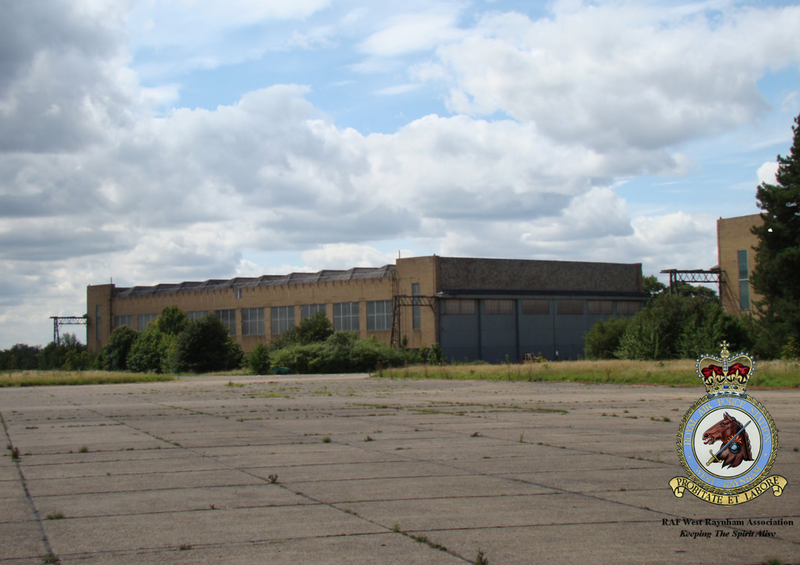 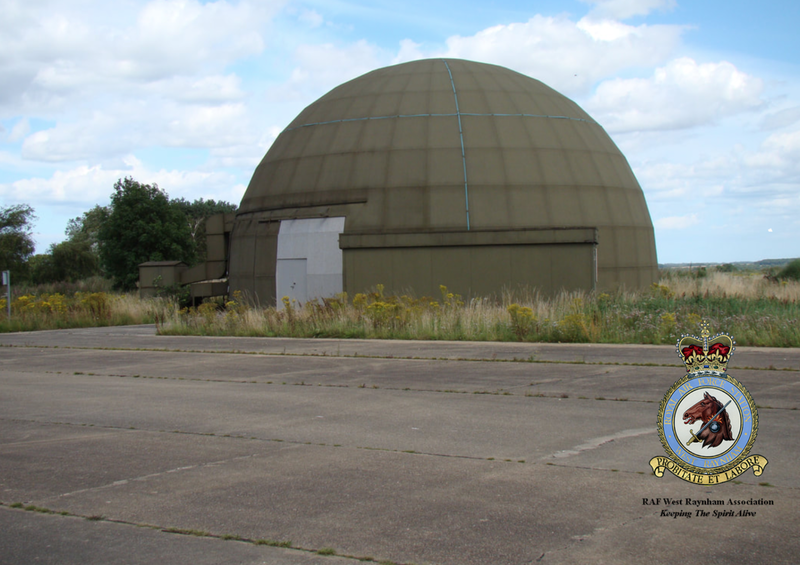 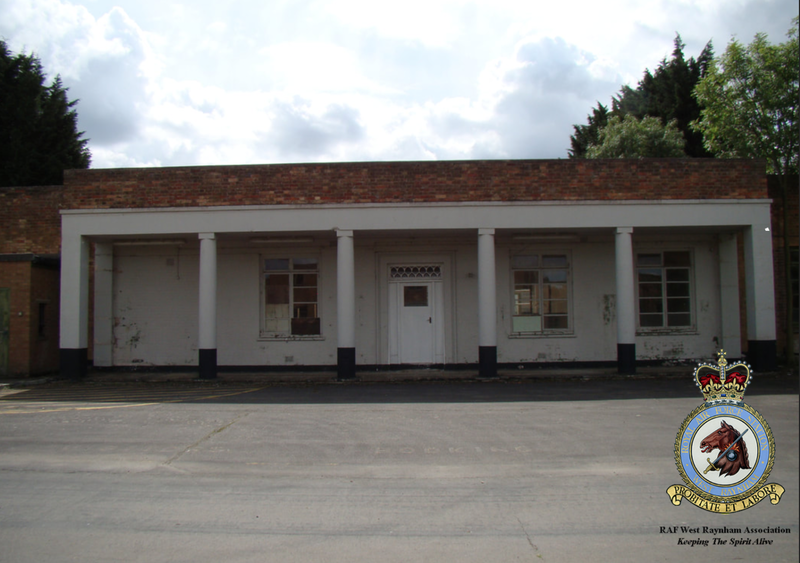 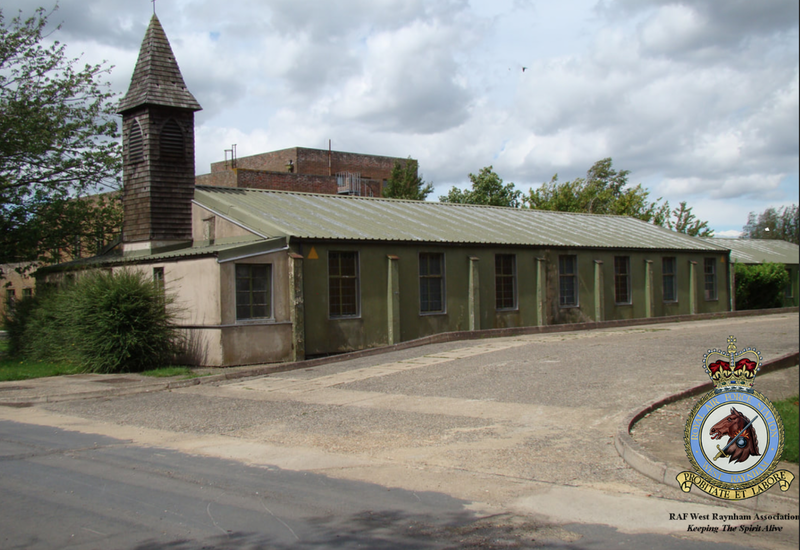 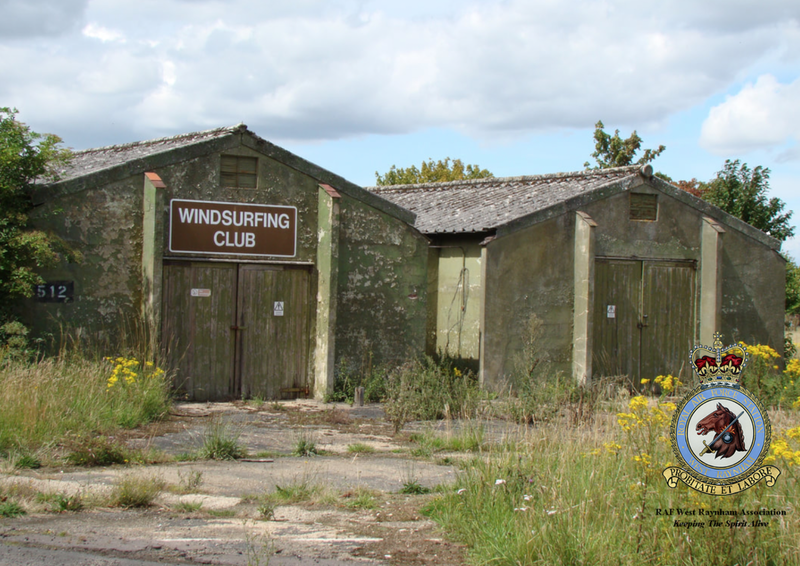 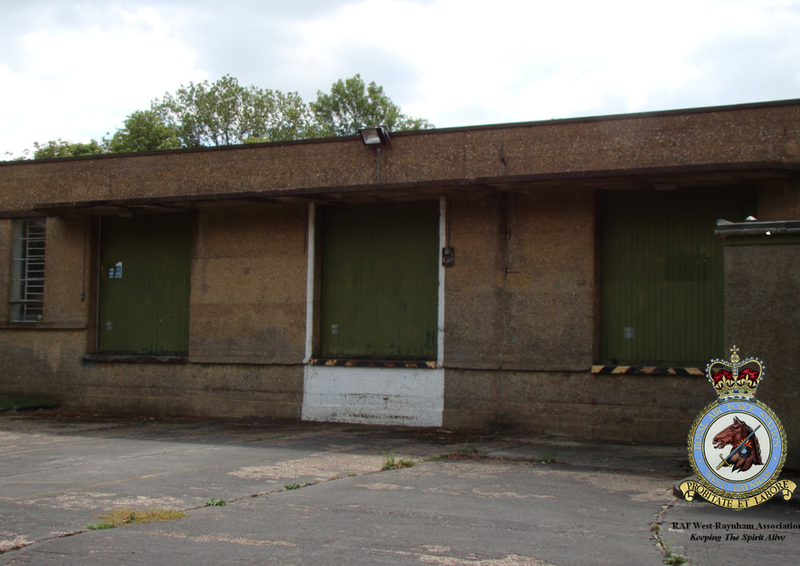 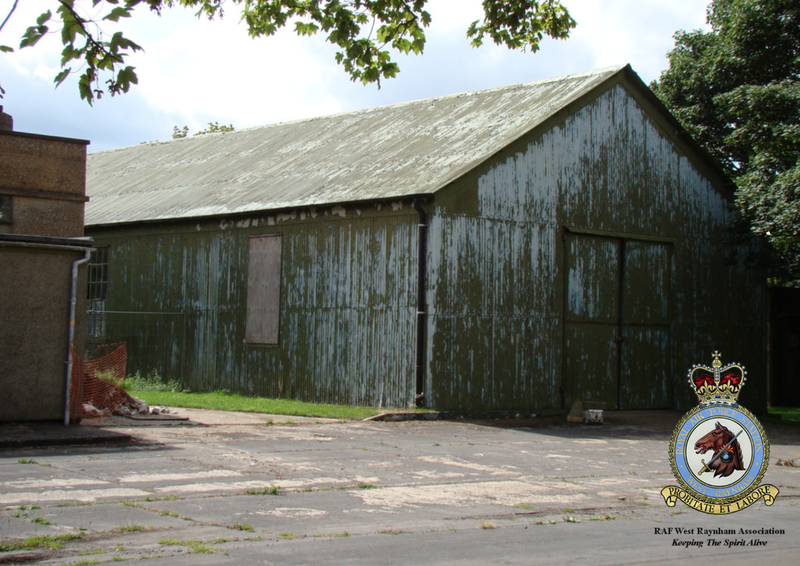 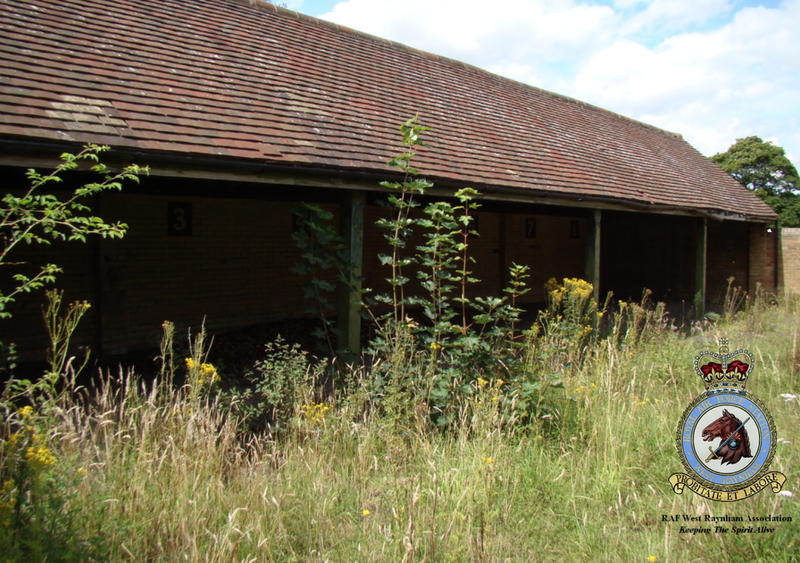 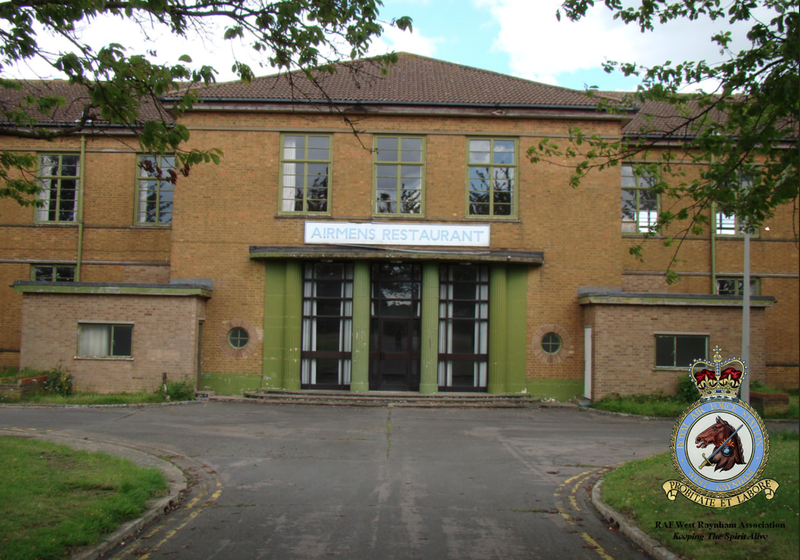 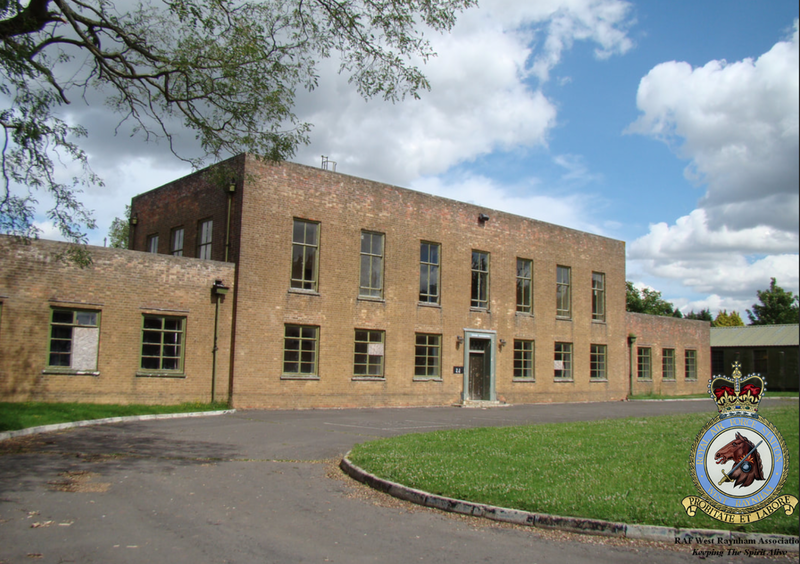 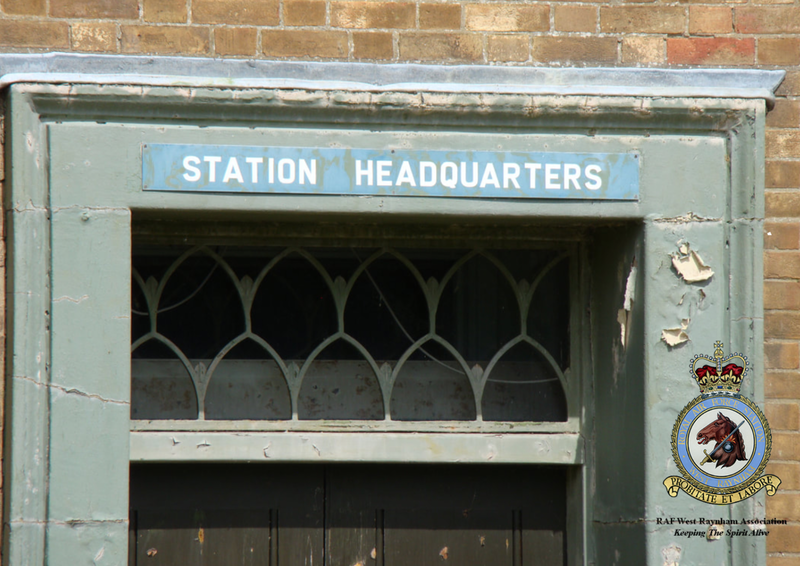 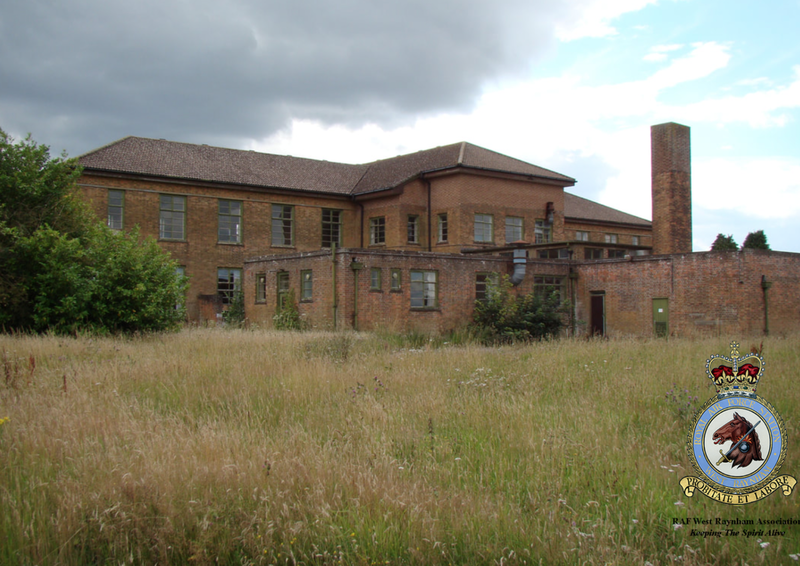 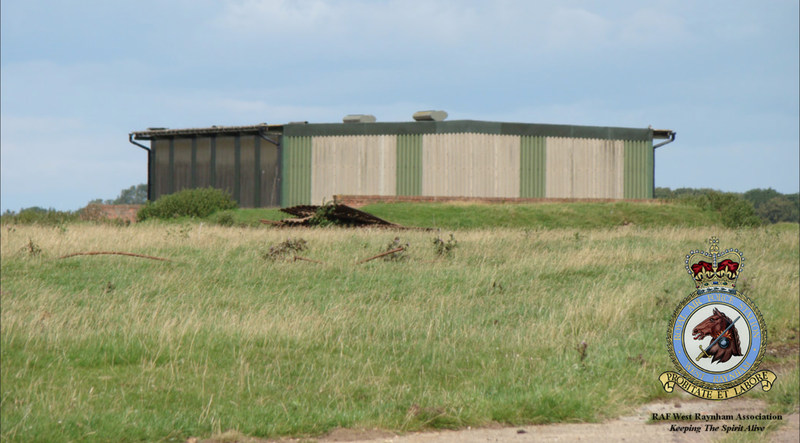 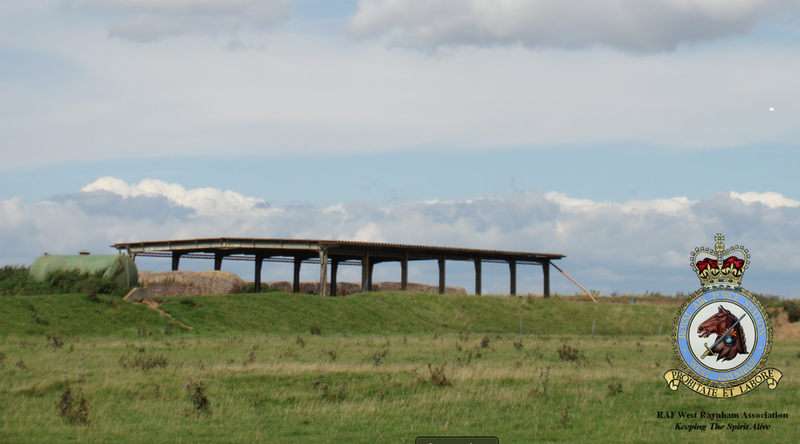 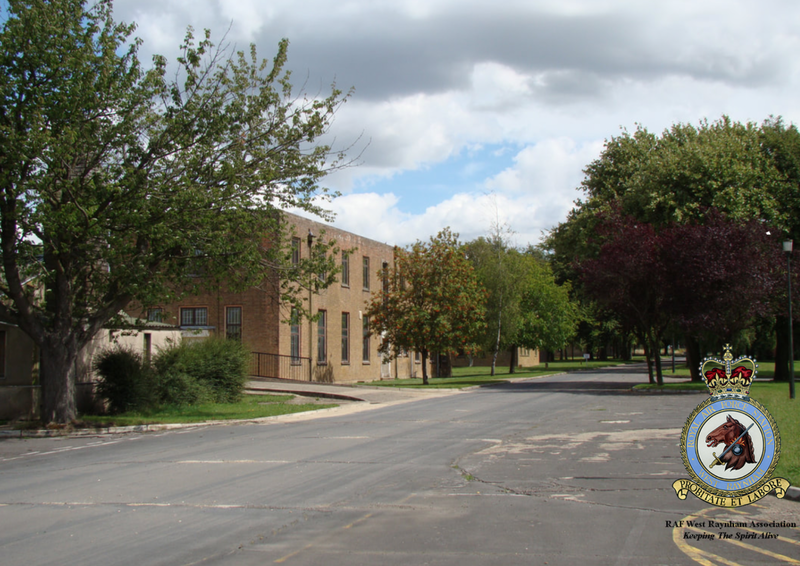 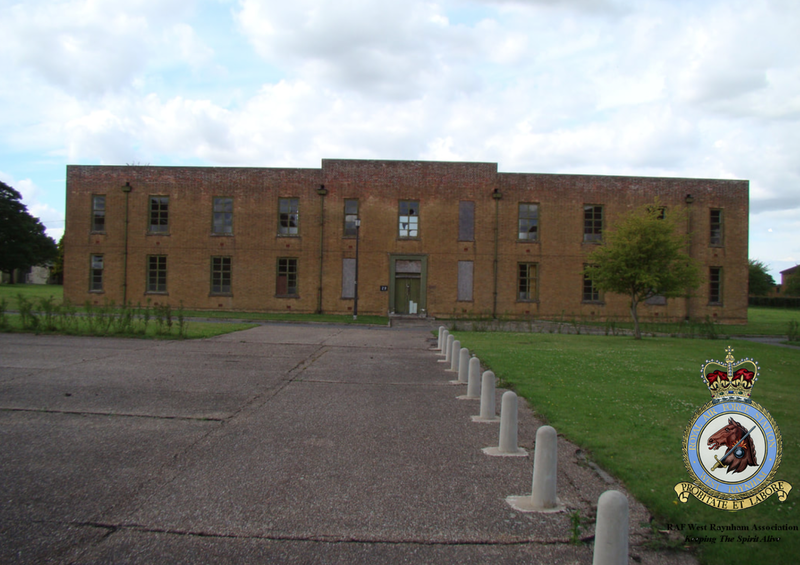