​The Station re-opened for full time flying on 28 January 1972, when No 85 Squadron with Canberras (see right) moved to WR from Binbrook. A few days later, No 100 Squadron reformed, taking aircraft and personnel, from a large and unwieldy, 85 Squadron.  Target towing and other duties, were undertaken by these squadrons.

One of these duties, which spring happily to mind, was Practice Interceptions. I was lucky enough to be given an opportunity to go on a flight with 85 Squadron on a PI. The aircraft took off, flew low over the North Sea, then climbed as it returned to the English coastline. We were picked up on radar.  Fighters from Coltishall and other stations, including Americans, were scrambled to see who was entering British airspace.  You looked out of the window of the Canberra and two fully armed Lightnings were alongside. A little scary 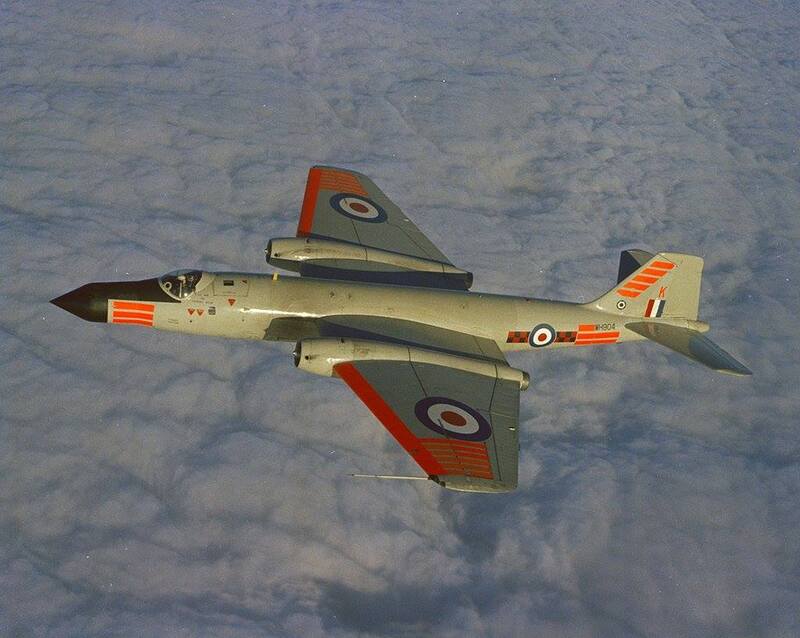 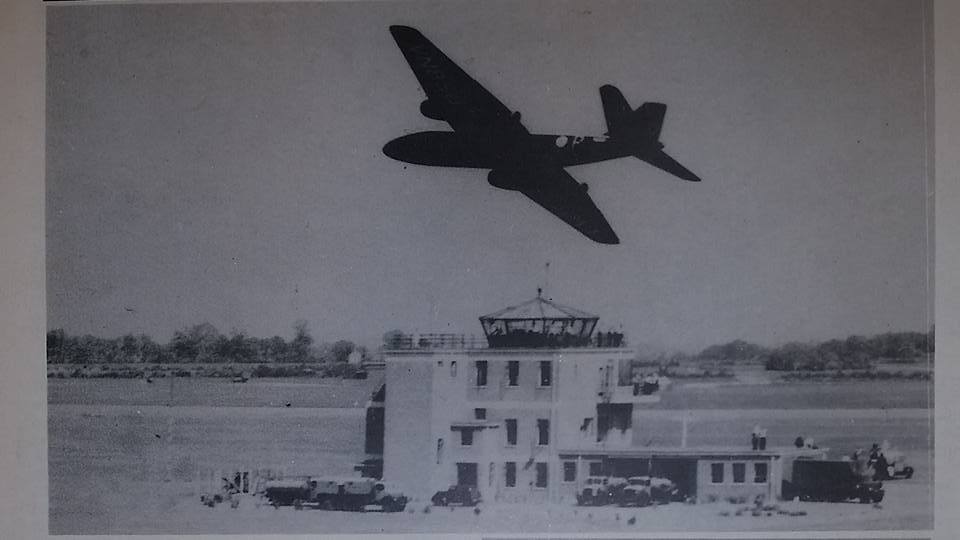 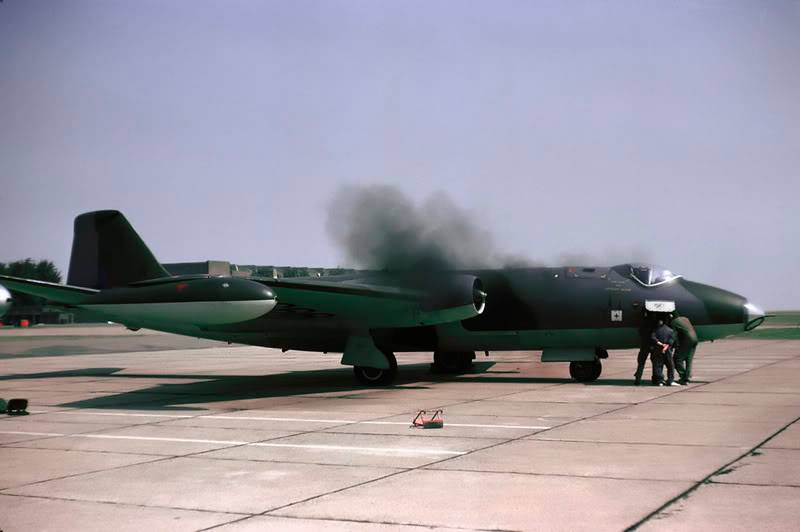 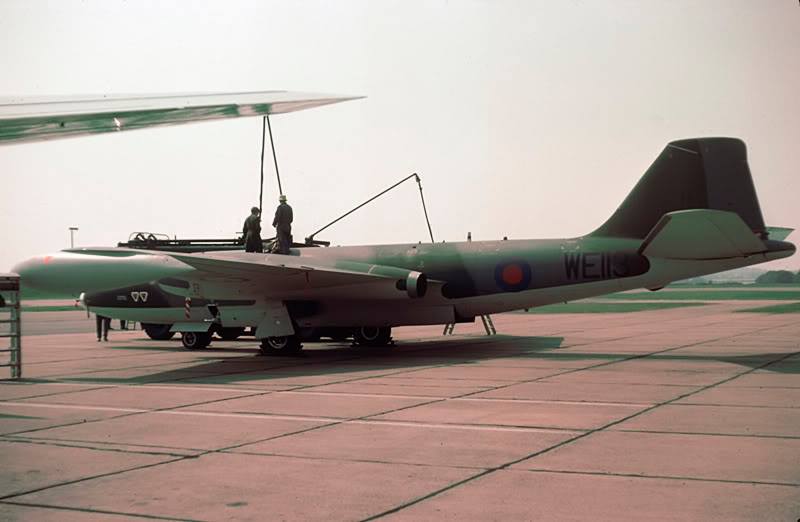 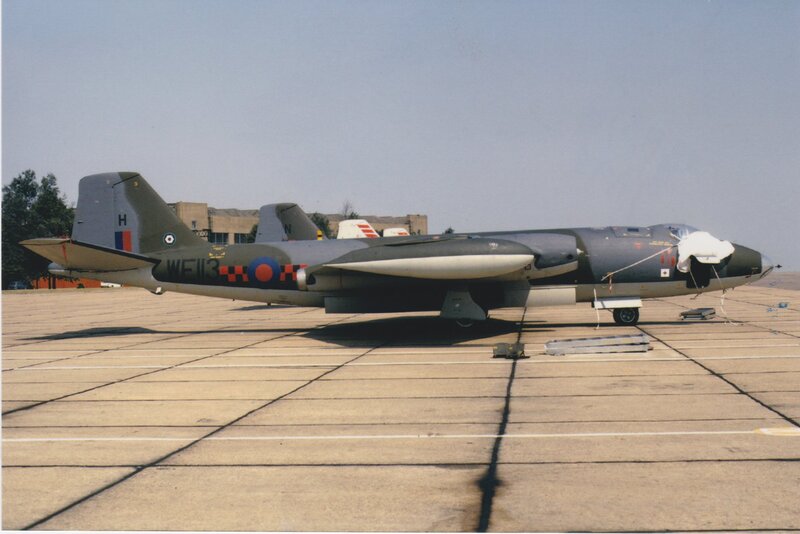 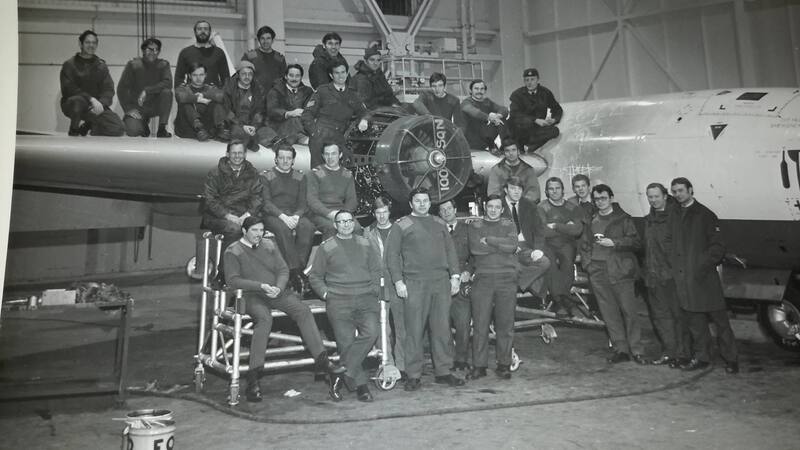 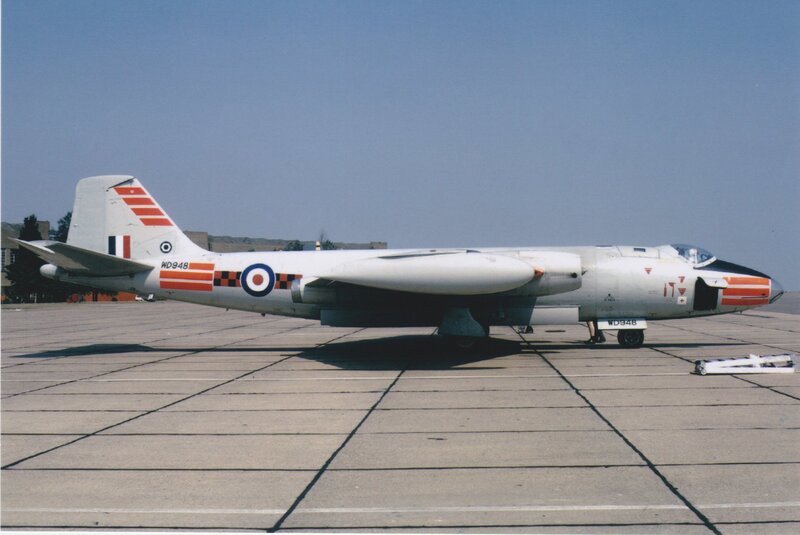 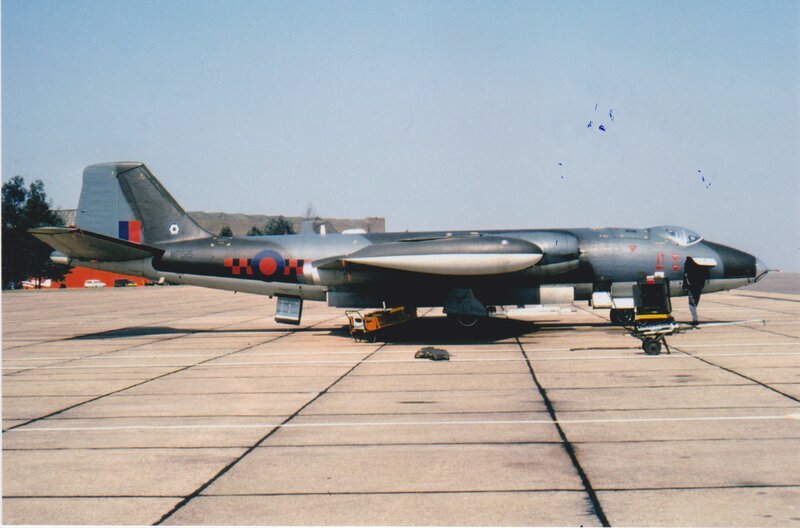 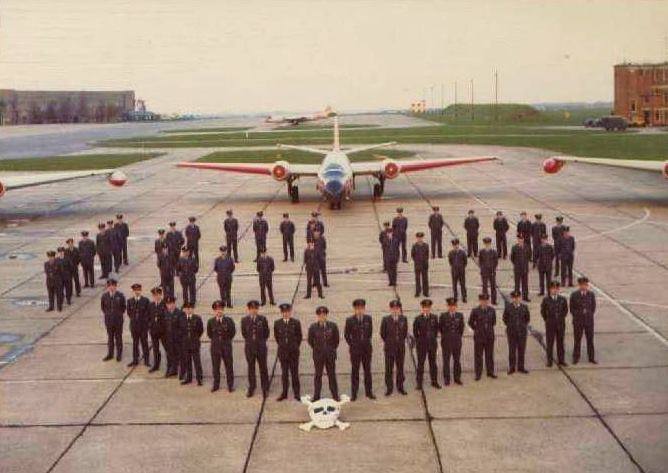 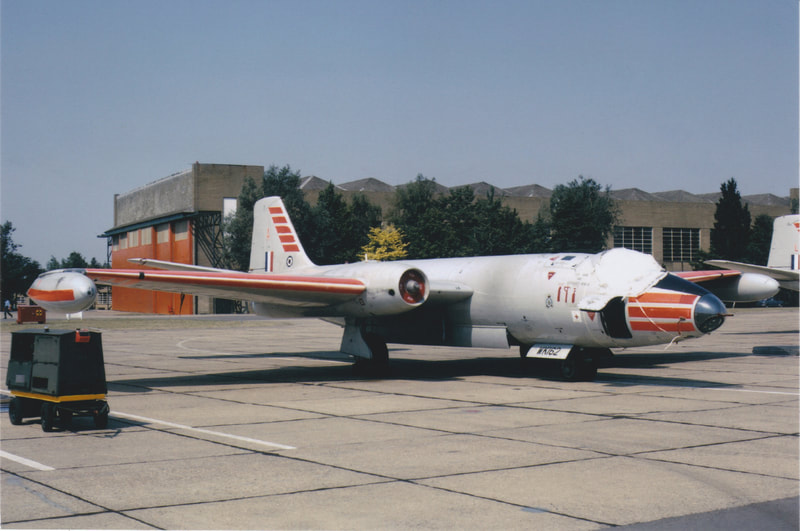 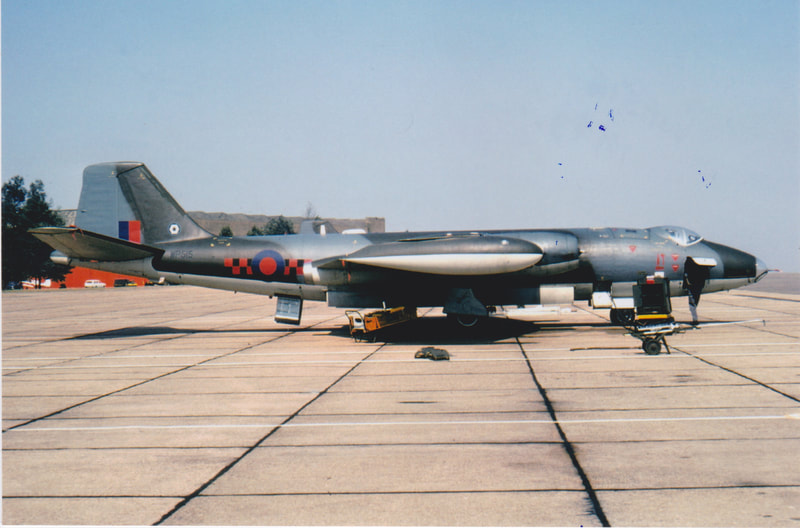 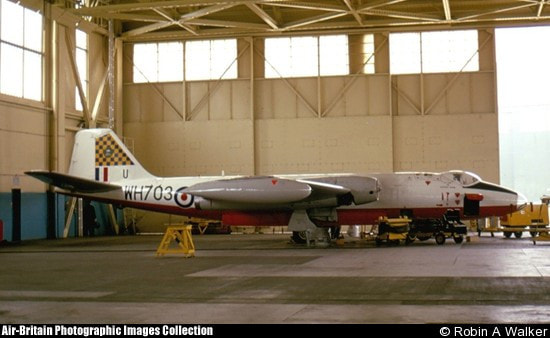 Where not credited, photographer unknown, photos donated or purchased from collections or online auction sites